Equestrian sport is not only about jockeys and horses, although most fans of this sport really only know the names of the stars of dressage and jumping. In fact, “behind the scenes” is a huge number of people who are usually not covered by the press but there would be no victories without their work. We are talking about grooms and managers of stables. International Equestrian Federation paid attention to them recently and calls not to forget about the important work of these people.

The organization called the grooms as shadow heroes who constantly work hard behind the scenes, monitor the health and tone of horses, help them to perform as well as possible. They really work tirelessly and apparently are proud of what they do. The groom is the real calling, such person loves horses all heartedly, perfectly understands them and seeks to make conditions of life and performances of each horse the most comfortable.
In fact, it is the grooms who come into contact with the horses every day, take care of them, know the individual characteristics of each horse, its character and preferences. Horse is not just an animal to jump on, this is a living organism with its psyche and mood. The Championships of the highest level are always frequent moves, which bring some discomfort to the horses. The task of the groom is to minimize this damage that the horse receives during transportation and training and even more so, performances. As recognized by the grooms themselves, their main task is to provide the horse’s conditions at home. It needs to feel relaxed and comfortable in whatever part of the world whatever happens in the competition. 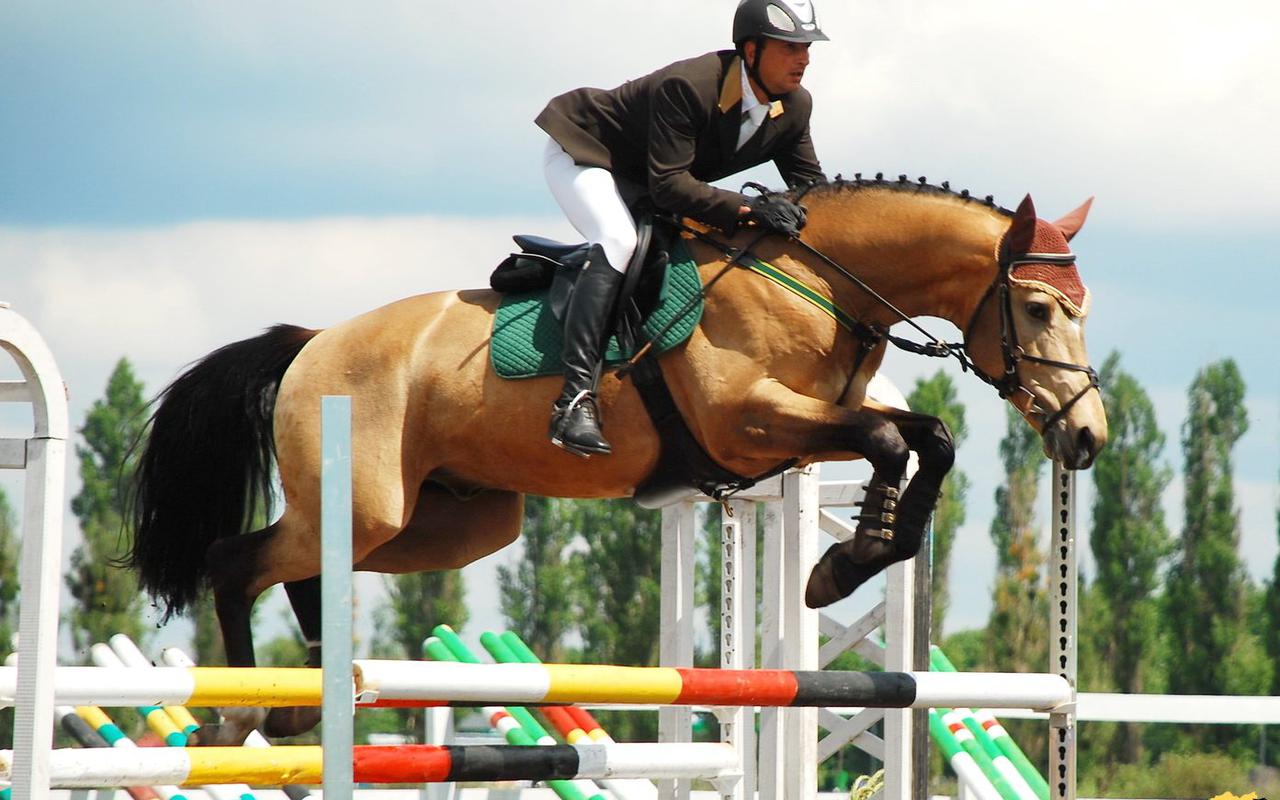 The work of the groom is to supply the horses with food and clean water, clean the stalls, bring the horses to the pasture, check the condition during the day. Some grooms care not only about the horse itself but also about the jockey. So, Sarah Lord, even braids the rider’s hair, as well as the horse. And embroiders the contestant’s number, gets the horse into the container for flights, drives the van with the horse.

International Equestrian Federation introduced the “Groom of the year” award since 2009 to make the work of grooms noticed. In 2017, it was received by Alan Davis from Great Britain, who took care of the champion horses under the names of Nip Tuck and Valegro. After receiving the award, Alan shared his experiences with the media, noting that he is very happy that his work is so highly appreciated. In 2018, the groom of the year was Lee McKeever, who works with rider Kevin Stout. He received a badge of distinction at a party in Bahrain and noted that it was a great honor for him to receive this award, which is appointed by the council of judges by voting. That is, Lee was not just rewarded but his work was appreciated by several people at once, whose opinion is being considered all over the world. This was the main achievement for McKeever.