Investment in gold will be available at the IIS

According to the official statement of representatives of the economic department, soon Russians will be able to buy precious metals on their individual investment accounts. Thus, experts plan to revive the situation in the field of trading in the commodity market. According to retail brokers, this is a great alternative to more decisive actions within a small volume. However, this initiative will not be able to solve global problems of the economy, experts noted.
This initiative was submitted for consideration by the Federal Antimonopoly Service within the framework of the Roadmap, which covers all spheres of development of the state. Based on this document, in the next few years the authorities should focus on the development of the economy of the country, namely to develop the industry of precious metals. That is why the agencies put forward such an idea as attracting retail buyers with the possibility of buying on individual investment accounts of citizens for the first time.
According to the source, the main initiators of this project are the Ministry of Finance, Ministry of Economy, FAS, FSS and Central Bank. Representatives of the Ministry of Finance did not comment on the news. The FAS said that they fully support the initiative and plan to have an approved plan of this event by the end of the first quarter. In the Central Bank representatives noted that this project is of great importance for the banking industry of Russia in whole. Since this initiative is an amendment to the adopted law, only money and securities can be held on individual investment accounts. Officials of the Central Bank are sure that the country in any case should accept these amendments, because in the rest of the world precious metals have long been entitled to be on the IIS. Representatives of the Ministry also supported the idea of the Central Bank about the importance of the amendment, but noted that they are still waiting for amendments to the draft.

Experts’ opinion on investing in gold

It should be noted that today private investors have the right to buy only physical gold in the form of bars or coins. The accounting of precious metals takes place on the depersonalized metal accounts (DMA) both when buying in the bank and on the exchange spot market. However, the volume and liquidity of the exchange market is small: the number of transactions per day rarely exceeds a dozen, and daily turnover amounts to RUB 100 million. According to the Vice President of the Golden Coin House, Alexei Vyazovsky, DMA are not included in the deposit insurance system, and VAT is charged when buying bars. In addition, retail buyers have long been available exchange instruments, which include futures on precious metals and gold ETF. By the way, they are quite taken into account in the IIS. 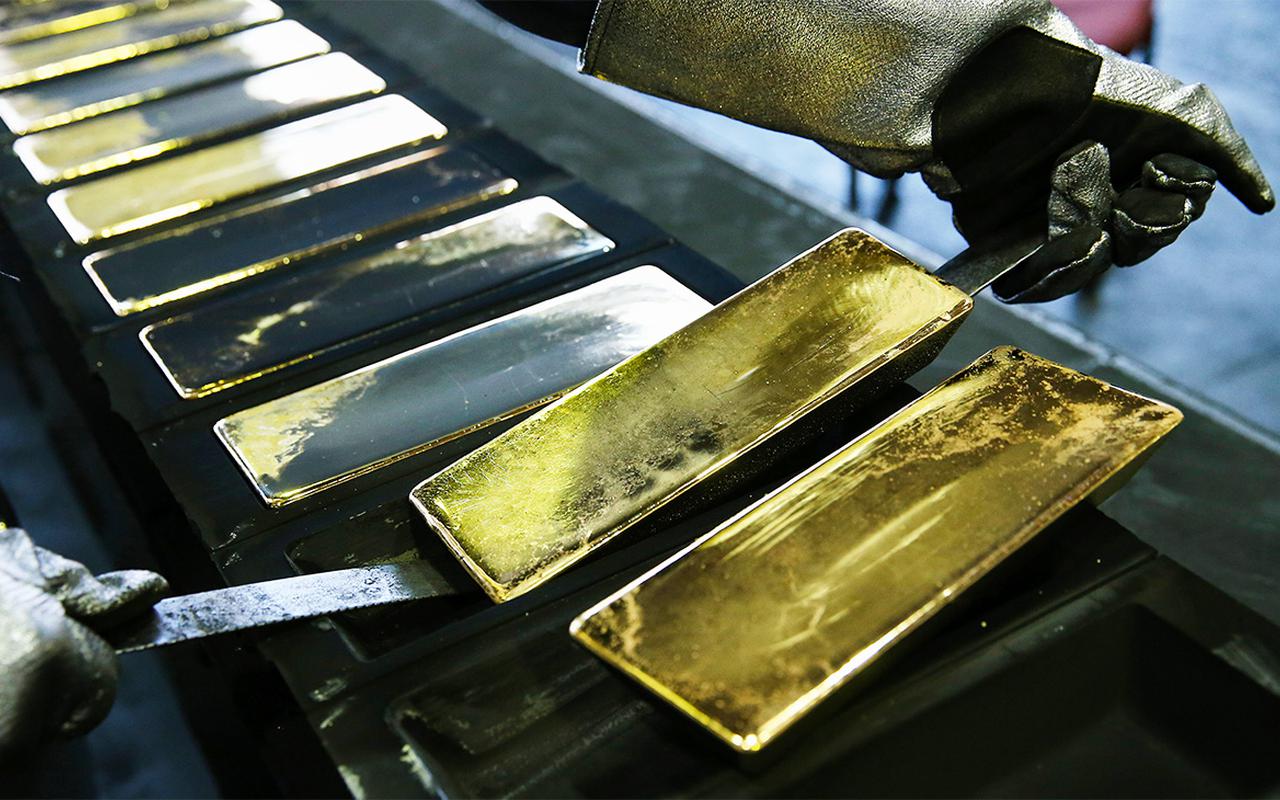 However, in his statement, the head of the management of individual investment accounts, Igor Sobolev, expressed the general opinion of experts that the measures applied to special global changes in the Russian economy not to be expected. According to experts, the initial amount that was allocated by the state is too small for impressive results.