According to official sources, in the second half of February 2019 an agreement between the Ministry of Industry and Trade and the company from the United Arab Emirates, Tawazun was concluded. According to this cooperation, the limousines of the project “Cortege” will be gathered in the Arab territory under the brand Aurus. By the way, this car will be responsible for transportation of the top officials of the Russian state in the future.
According to the source, the agreement was signed after the official premiere of Aurus limousine, which took place at the international defense exhibition IDEX in Abu Dhabi on 18 February 2019. As a result of the agreement, Tawazun Corporation will have a share of the joint corporation to promote the Aurus project. According to the cooperation, the Arab organization Tawazun will invest cars for three years in the amount of EUR 110 million and, ultimately, will be able to own 36% of Aurus LLC.
These investments include the costs of full-scale production of limousines, their localization in the local market, as well as future expansion to international sites. The head of the Ministry of industry and trade, Denis Manturov, also said that in the signed agreement of the parties it is specified that Tawazun fund will become the general distributor of Aurus and will be responsible for the development of the company in the territories of Middle East and North Africa. In addition he added that the first model of the car will be ready in March 2019.

Where did the geography of automotive industry begin

It is worth recalling that for the first time the agreement on the development of special cars for the top officials of the state was concluded in 2013. Initially, the government allocated more than 12 billion to develop a limousine for the president of the country, as well as to create several accompanying cars for high-ranking officials. For the first time, the President of Russia, Vladimir Vladimirovich Putin, came in a new car at his inauguration in May 2018. According to the source, the lineup will have models of SUV, limousine, sedan and minivan, which should completely replace the fleet of Russian officials. The installed platform for the production of cars of this type allows produce more than 200 cars of different models per year at full capacity. By the way, in the middle of 2020, the mass production of Aurus machines on the site “Sollers” in Alabug should begin. 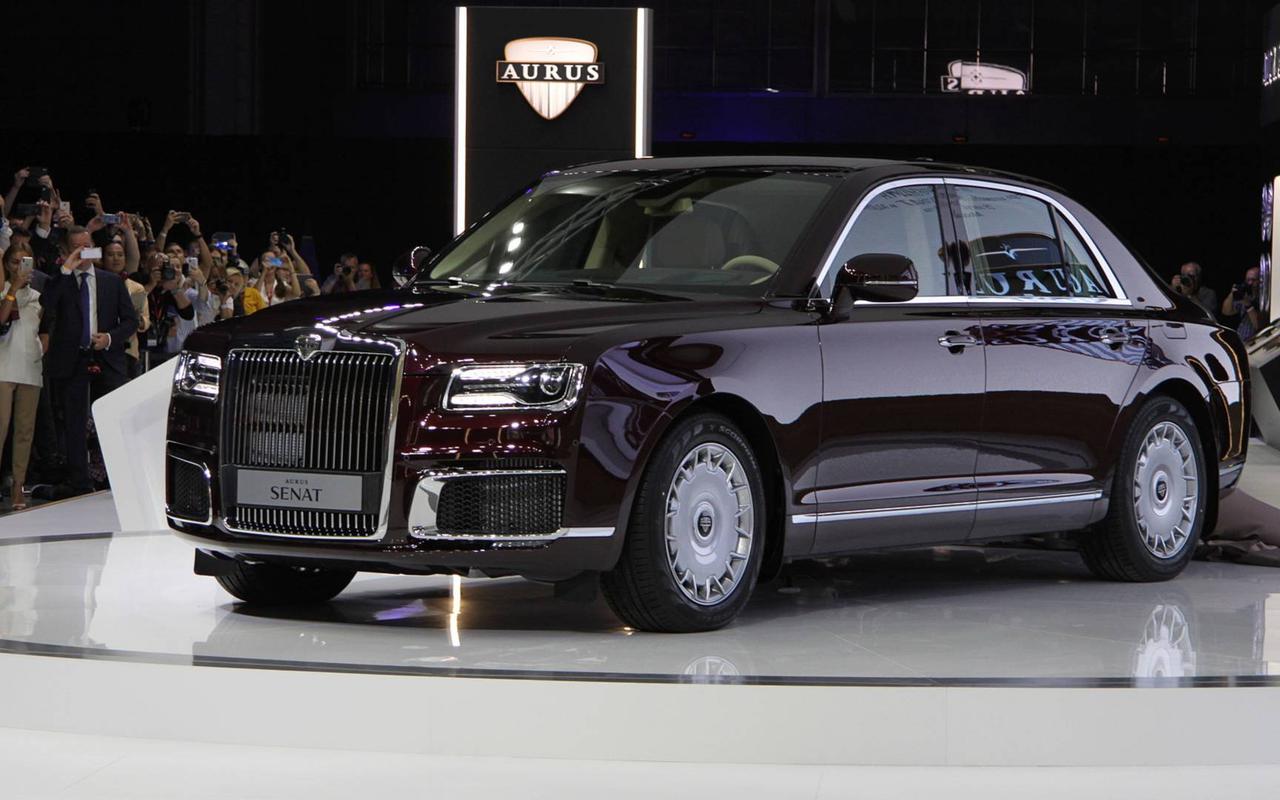 It is worth reminding that according to the statement of the head of the Ministry of industry and trade, one of the main objectives of cooperation is the departure of the fleet from the concept of “motorcade” and assigning it a new name “single modular platform”. Experts argue that the Ministry has not in vain preferred the assembly of cars on the territory of the Arab state. In their opinion, this fact will help the line in its future exports within the international market. But localization, on the contrary, will take nothing in percentage ratio. In addition, according to the source, the production of cars line “Cortezh” is possible in other countries of the Middle East.