Application of systems of artificial intelligence in creativity

Today, it is increasingly possible to see the headlines of newspapers that report another artificial intelligence that is ready to conquer the world and subjugate people. Such topics are particularly numerous in the last few years. Only it is heard that the robot has painted a picture or created a musical work. However, experts are slow to panic and replace people with bots. Alexey Gvozdev, Candidate of Philology, Art Critic, and Associate Professor of Moscow International University decided to tell about the reasons for this in his speech.
In his opinion, artificial intelligence did well in copying pictures. For example, a work that is very similar to the Scream of expressionist Edward Munch can not but amaze with its similarity and compliance with the rules of fine arts. But still it is worth noting that it is just a copy of the painting created by man. As for the sale of the painting Portrait of Edmond Belami for $432 thousand, here the buyer focused more on the phenomenon than on the artistic value itself. After all, the work, obviously, has already gone into history, as the first painting of a robot.

In addition, the authors also do not face with substitution, Gvozdev is sure. Indeed, it is not so difficult to teach a robot to follow the rules. But the essence of the of the real writer is to go beyond the established program. Every outstanding author at one time was a revolutionary and innovator, which is impossible to expect from artificial intelligence.
But as for music, bots have more prospects. Many connoisseurs of musical works believe that the age of “human” songs ended in the 80s, when synthesizers with auto accompaniment were launched on sale. Today it is increasingly difficult to distinguish automatically created compositions from melodies created by people. Still, painting, literature and music have a very different artistic language, and the latter seems to be more intuitive art, and thus less dependent on human participation, giving a computer a great opportunity for creativity. 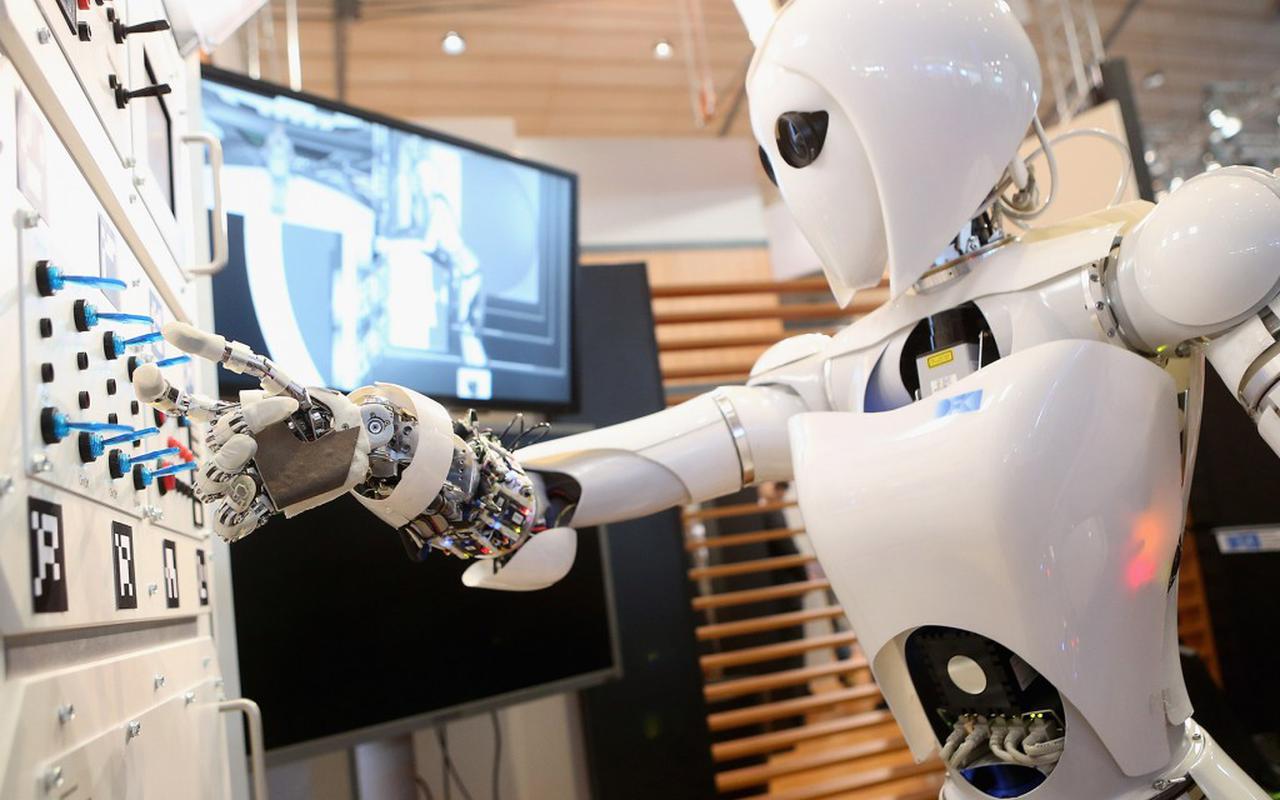 Although experts recognize that modern art requires revolutions, since postmodernism is already tired of itself. In the last few years, this direction has not offered anything new, only endless irony, game beginning, irony and quoting everything and everything. Experts believe that today art creators are increasingly using a new designation for the modern era metamodernism.
There is now a revival of common classical concepts and universal principles, expressed in conscious and enlightened naivety, a return to sincerity, albeit rather ironic (“new sincerity”), even in some form to a romantic worldview. Modern culture seems to be trying to overcome the protracted and deconstructive period of post-modern ironic perception of the world, being in search of new seriousness. And perhaps artificial intelligence will be this new seriousness.