Skip to content
Главная
Sport
Business in the field of sports: modernization of stadiums

Business in the field of sports: earnings of football clubs

According to the research of analysts of Deloitte Football Money League, modern football clubs have three options for earning: commerce, broadcast and match days. And according to their calculations, it is the last item that provides the least revenue to the team. At the same time, the club that has a more modern play field gets more profit than the team with the old stadium. So, for example, Arsenal overtook in a rating of Tottenham thanks to profit for match days. For the same reason, the last club will build a new stadium this year.
It should be noted that it is not so much in the increase in the area, as in the addition of commercial sites and renewal of premium zones. Thus, the updated play field of Liverpool brought EUR 4 million thanks to the increased capacity and received EUR 12 million, having built a new company store and selling lodges. Barcelona and Real Madrid, which this year plans to begin reconstruction of the renovated stadiums, want to achieve such results.

Business in the field of sports: Real Madrid and Barcelona stadiums

Real Madrid became the first club to earn more than EUR 750 million and again took first place in the ranking as the club with the highest income in world football. By the way, he was the leader for the twelfth time. It is remarkable that only in a rating of the income in match days Real Madrid conceded to the competitor Barcelona because the platform of Barcelona holds on 10 thousand fans more. Experts expect that during the new season profits will fall, as the main star of the club – Cristiano Ronaldo does not participate in it. The only thing that can save the club is the beginning of the construction of a new stadium in April 2019. 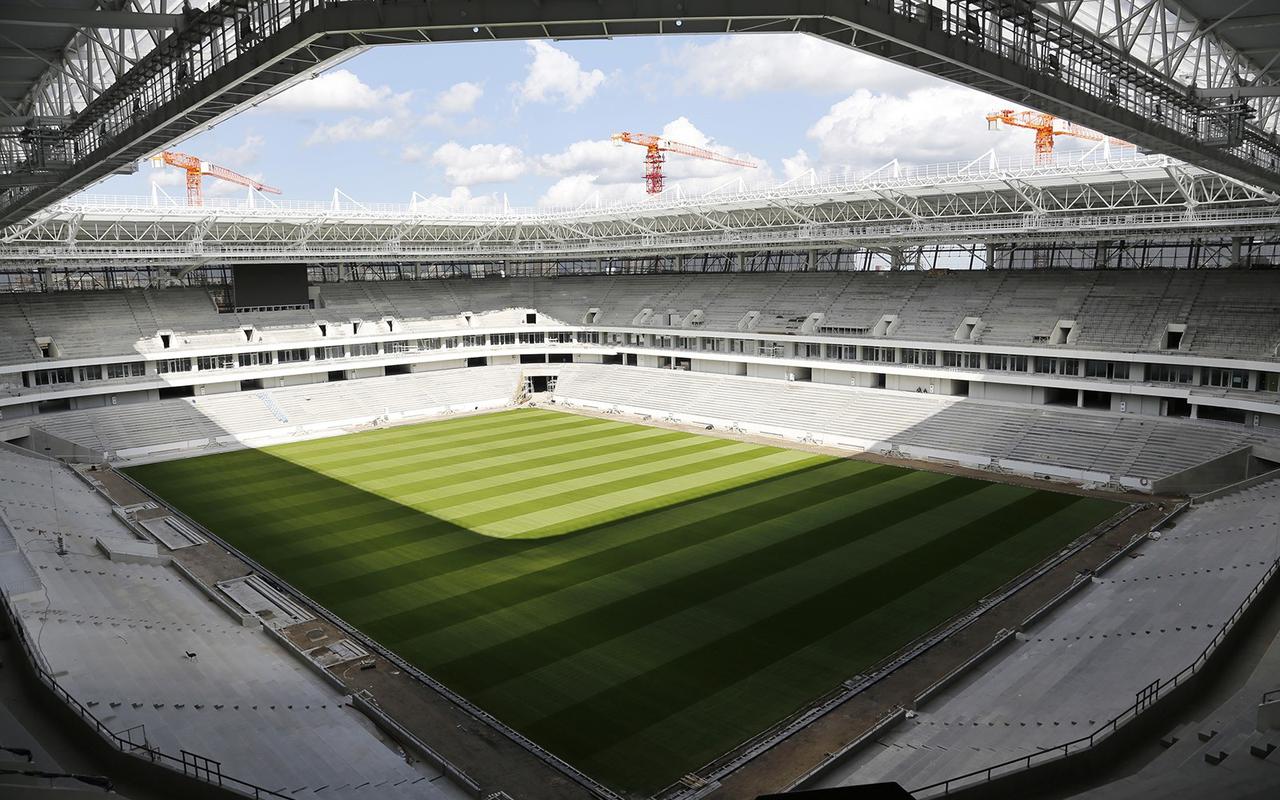 According to initial estimates, the renovated stadium will cost about EUR 500 million, and the reconstruction will last three years, but at the same time will not affect the club’s games. It should be noted that Real Madrid refused the non-profitable idea to place more fan seats, giving preference to a commercial point, a hotel with a view to the stadium, as well as an eSports ground. The latter suggests a possible eSports team of Real Madrid. Although Barcelona managed to overtake Real Madrid in profit in match days, the stadium of football club needs modernization for 30 years. Moreover, over the last year the occupancy of the play field was only 694 of the entire area. Reconstruction of the stadium will cost the team EUR 600 million and the Japanese who won the tender will be engaged in the reconstruction. According to the original plan, the number of fan seats will be increased, and VIP-boxes will be of higher quality. Modernization will also affect the club’s environmental policy. Solar panels and water collection systems will be installed on the roof of the stadium, the energy from which will then be used the entire stadium. The start of works is already scheduled for the spring of 2019 and will last, as in Real Madrid for a little more than three years. Barcelona also assured fans that its schedule won’t be changed in any way because of modernization.