America’s wealthiest people: who are they?

By tradition, the Forbes publication presented its ranking of the richest people in America – there are 400 of them in the list. Compared with 2017, their total wealth increased to almost 3 trillion dollars – by 7%. It is noteworthy that half of this capital is concentrated in the hands of only 45 people. Another interesting fact: the presidency did not benefit Donald Trump, and he dropped in the Forbes rating by as much as 138 positions. So, in 2017 it was at the 248th point with a capital of $ 3 billion, and in 2016 it was at the 156th. Interestingly, Forbes did not indicate how things were trumping in 2018.

10 America wealthiest people according to Forbes

1. Jeff Bezos, $ 160 billion
Bezos is an American businessman who became famous for his Amazon marketplace, which started as an online bookstore, and now sells almost everything in the world. In addition, Bezos owns Blue Origin, a company active in the space research industry. In addition, he owns the famous newspaper The Washington Post. Interesting fact: he took part in the filming of “Star Trek Beyond”, playing a representative of an extraterrestrial civilization.

2. Bill Gates, $ 97 billion
Bill Gates, co-founder and the largest shareholder of Microsoft, is almost twice as far behind Bezos. He led the IT giant until 2008, after which he moved to the position of head of the constituent council. In addition, he runs a charity fund business, is on the board of founders of a Berkshire investment holding and manages Cascade investment. 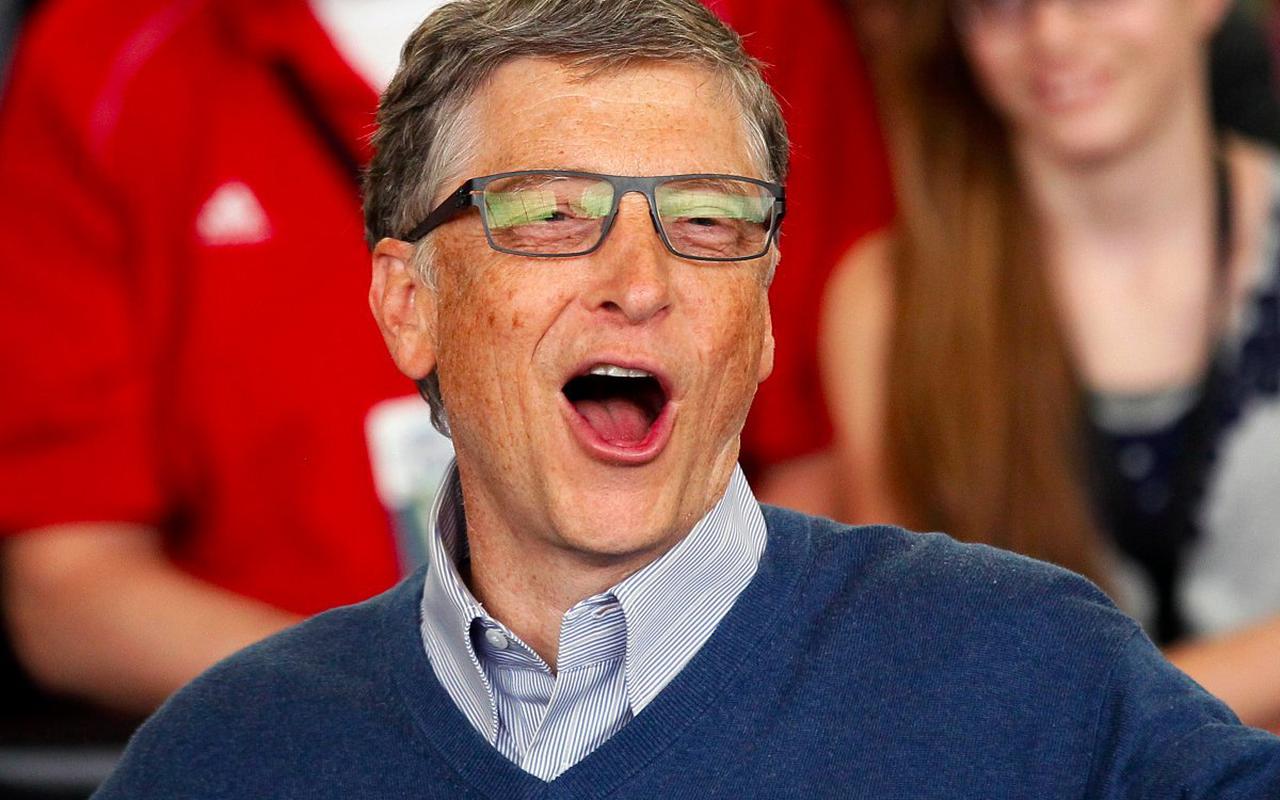 3. Warren Buffett, $ 88.3 billion
One of the most famous investors in the world. In 2010, he transferred 100% of his capital, which is almost $ 100 billion, to five different charity organizations. After 8 years, thanks to the investment fund Berkshire Hathaway, Buffett was able to replenish his accounts with $ 88 billion.

Zuckerberg stands out among other billionaires with its relatively young age. He has created and he continues to lead the cult social network Facebook.

5. Larry Ellison, $ 58.4 billion
The businessman, co-founder, head of the constituent council and the CTO of Oracle, in the past – the general director of the same organization. In addition, he owns a large portion of NetSuite shares, which Oracle bought back in 2016.

7-8. Koch Brothers, $ 53.5 billion
Initially, Koch Industries worked in the energy sector, but now it is engaged in the manufacture of valuable goods. The Koch brothers are investing heavily in oil, agrochemistry, polymer production, lumber, consumer goods.
The Koch brothers are active participants in political life. They support several important figures, which is why they have been criticized repeatedly.

9. Sergey Brin, $ 52.4 billion
Sergey is a co-founder of Google, together with his partner and friend Larry Page. Bryn is not just an entrepreneur, he is the author of many academic publications, and he actively speaks at scientific conferences and is engaged in experiments in the field of computing technology.