The name of US President Trump cost $ 20 million in 2006 – Donald Trump, who became the head of America, asked just so much money 13 years ago for permission to name the building that they were going to build in Moscow by the name Trump Tower. This became known from the interview with the famous Ukrainian businessman Pavel Fuchs, which he gave to Bloomberg.

Why does Fuchs need the name of US President Trump?

Pavel Fuchs is a businessman working in Ukraine, but having Russian roots. He was able to earn his fortune through major trade operations related to energy and real estate. In 2006, Fuchs met several times with Ivanka Trump and Donald Trump Jr., because he wanted to erect a high-rise building in Moscow and name it after the current president of the United States. Alas, it did not have a chance to realize the plans. Fuchs noted that in 2005 he spoke on this subject personally with Trump and even presented him with a draft for approval. Pavel said he offered to pay Trump $ 10 million in several payments so that the current US president gave permission to use the name Trump Tower for the new skyscraper. In response, Trump said he would not agree to give the go-ahead to use the brand until Fuchs doubled the amount on the check. Moreover, he wanted to get everything in one payment. Trump stood on the fact that $ 20 million were not serious money. For Fuchs, this was a very serious sum, so the deal did not take place.

Bloomberg notes that there are no data at the agency’s disposal, which can confirm Paul’s words. Trump considered cooperation with various entrepreneurs regarding the construction of his “name” building. Already in 2015, he considered the possibility of giving his name for the construction of another Moscow skyscraper – and for only $ 4 million.
Also in the investigation of Bloomberg noted that in 2017, Fuchs tried to visit the United States, but the border guards did not miss it at the airport. Pavel is also on the list of businessmen against whom Russia approved sanctions in 2018. Fuchs said that he passed his passport to a citizen of the Russian Federation and now works only in Ukraine 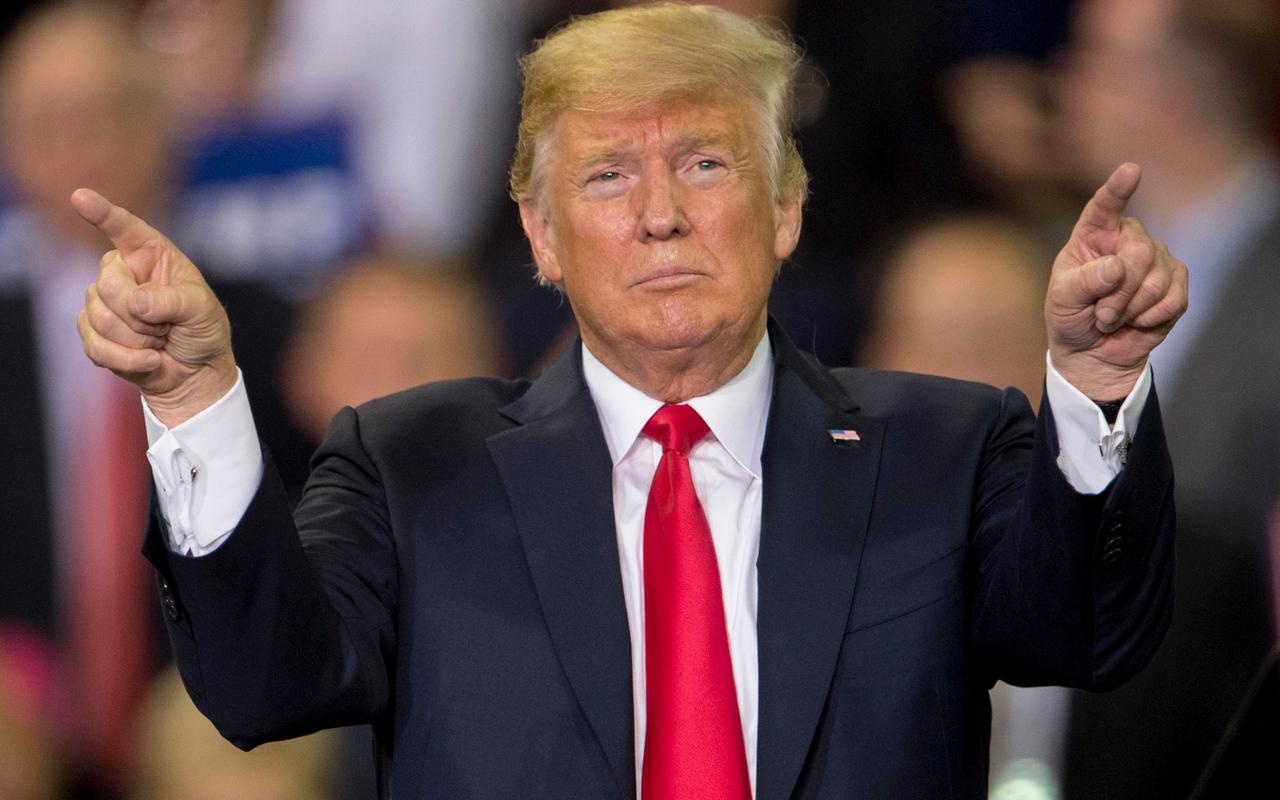 This whole topic, revealing how Trump and his closest associates were involved in the construction of a skyscraper in the Russian capital, is important when considering whether Russia really interfered in the elections in the United States, and how strong its interference was. This investigation has been underway for nearly a year by the special prosecutor of America, Robert Muller. Opponents of Donald Trump’s policy claim that the president’s readiness to give his name to a skyscraper in faraway Russia speaks about his interest in this country and the existence of some agreements between him, his team and Russia in 2016. In turn, the President of the United States and his assistants more than once called it groundless insinuations and insisted that they did not have any unlawful links with official representatives of the Russian Federation. Moscow has also repeatedly denied the views that domestic influential people somehow influenced the results of the presidential elections in the United States.