Where is the art market moving?

Collecting is one of the oldest methods of investment. The art market remains stable even in the modern world, not least thanks to the emotions when favorite objects are bought not only because of their investment attractiveness, but “for love”. The art market has one very pleasant characteristic – there are no sharp bursts on it. 2018 was marked by the fall of the economy, but the collectibles market remained on quite a good level. Its individuality and non-susceptibility to mass trends are related to its features.

Why does the art market remain unshakable?

The basics of collecting were laid a long time ago. First, buying valuable items is a long known investment tool, which is chosen by many millionaires and billionaires around the world. Collecting is believed as an idea, so it is very difficult to it knock down or discredit. In addition, this market is very affected by emotions. Connoisseurs of antiquity buy objects not only on the basis of their value, but also being driven by their own feelings. They feel attachment to each purchased masterpiece, know its history, and therefore do not rush to sell this asset if the direction shows a temporary decline. On the contrary, often collectors buy some things, having understood that in the future they will not be able to sell them at a higher cost.
In addition, the art market is closely linked to the media. In the media you can read or hear only about profitable deals, in which the audience is always interested and wants to join the successful and famous. Having heard about record amounts at auctions, people invest in art objects, and the more money is invested in the market, the more stable it is.
Of course, the economy cannot but influence collectors. After the financial markets, the art sphere is also a little sagging, just a little bit smoother. Therefore, any collector should look closely at: if financial markets are falling, then it has a few months to sell an art object profitably, because then for a while it will become impossible. 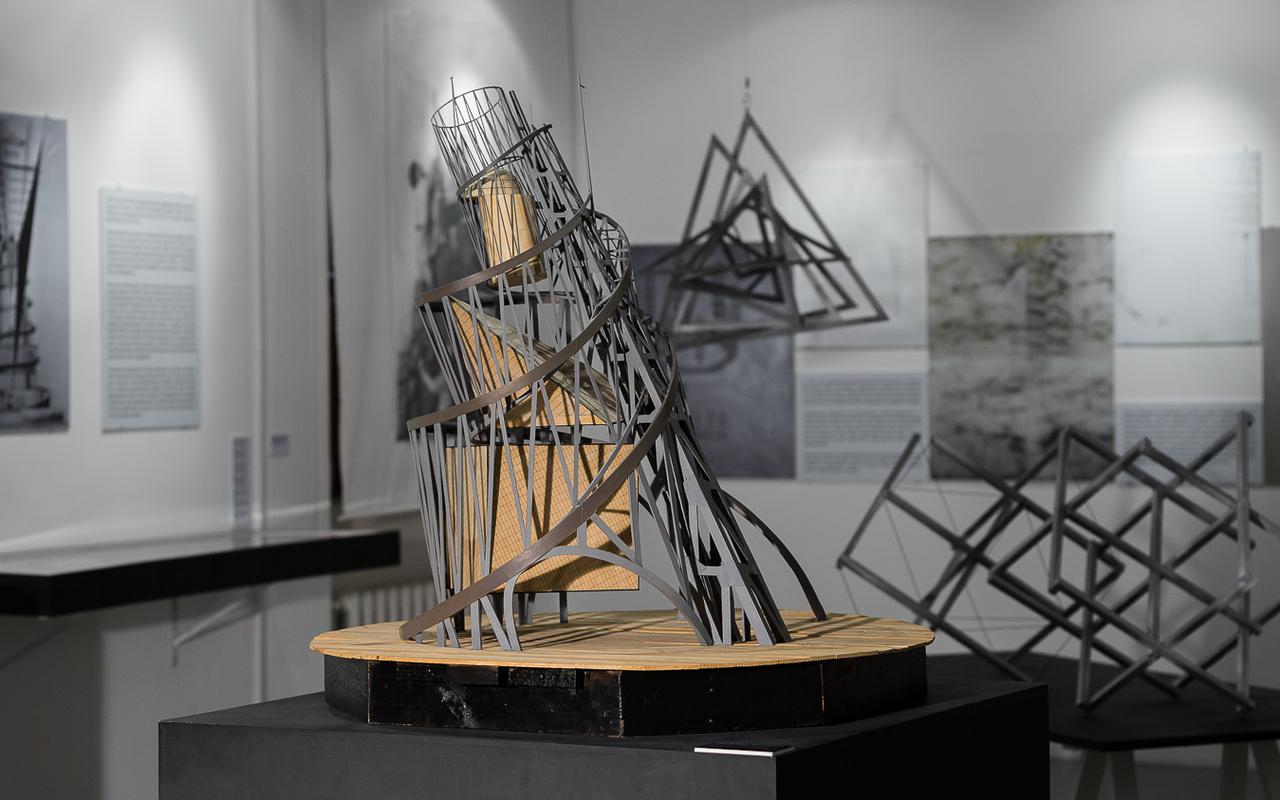 Another signal that the market will fall soon is the subsidence of the average level. If more than half of the lots of the average price level remain unsold, or are sold at the reserve price or the lowest limit, this means that the market will slow down in the near future. Usually time for profitable realization of the lot remains up to six months. Someone on the contrary plays at lower prices, and replenishes their collections with beautiful objects of art for inexpensive. The integrity of the art market is also linked to the originality of auctions. If the currency varies greatly in value, auction houses usually have financial guarantees and obligations to comitants, which are provided upon signing documents. Prices are usually driven by the most expensive lots. Therefore, large auction houses make sure that their showcases are only the most expensive and desirable collectibles.