Interview with billionaire Bill Gates about wealth and opulence

Left radicals have always dreamed of taking away some of the fortunes from too wealthy businessmen. But then how to do charity and support young projects that move us towards a brighter future? Such thoughts are expressed by Bill Gates in the section Forbes “Interview with Billionaire”. Gates is the richest man on the planet, having a quick mind and ready to communicate on any of the most difficult topics.

Interview with billionaire: Why do rich people is needed?

According to Gates’ observations, only in recent years began to ask questions whether there should be super-wealthy people and whether they can be taxed on luxury. According to the billionaire, such a tax really has the right to exist, and maybe even more than it is now, but the “dekulakization” of all rich people in the world will not lead to anything good.
Gates himself directs tens of millions of dollars to charity, founded his own foundation and made the “The Giving Pledge” together with Warren Buffett. The businessman is convinced that the transition to the confiscation tax system does not carry improving of well – being.
In their annual letter, the Gates family writes about the Becoming A Man program, which is designed to help disadvantaged teenagers cope with aggression; about the “toilet project” in Beijing, which is designed to deal with developing the toilets of the future and addressing the issues of sanitation. How Gates help Africa, hoping that the young generation of this country will greatly change the balance of power in the world labor market.

Everything that makes the Gates couple is designed to find fresh, amazing ideas. The fact that the White House is not capable of far-sighted politics becomes obvious every year. Take at least foreign aid. Trump proposes to reduce it, and although Congress rejected this proposal Bill Gates expresses concern. He considers one of the biggest problems political myopia, as well as the impurities of education policy. For example, Gates insists on general education standards, but his actions were criticized by the historian Diana Ravich, contemptuously calling him an entry into the “club of billionaire boys”. 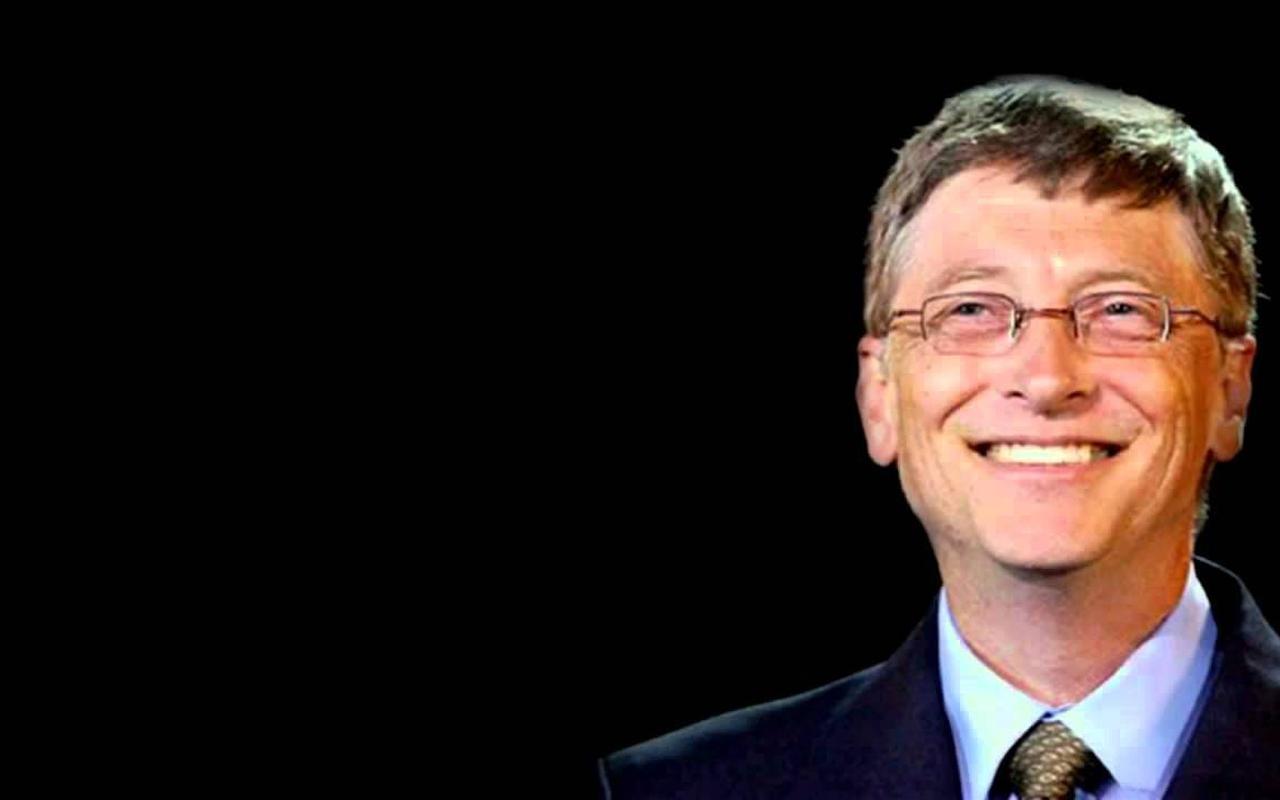 In general, the fact those billionaires are trying to somehow interfere in the solution of serious problems, often causes a negative attitude to them, in the style of “what do you have to do with it in general”. Bill is convinced that philanthropy thrives because the government is not flexible and is unlikely to take risky methods, but people from business are able to make unpopular decisions and collect professionals to test new ideas. Bill and Melissa Gates are engaged in areas where politicians clearly would not succeed. So, Bill Gates and Warren Buffett are concerned about the uncontrolled proliferation of nuclear weapons. Gates also struggles with pandemics and environmental change. In addition, the billionaire is already preparing to fight with artificial intelligence – he is sure that humanity is waiting for big problems associated with supercomputers, but social networks do not carry such evil.