The new season of “Royal Racing” is just around the corner. Already in mid-March, the teams will go to Melbourne, on the track “Albert Park”, where the debut race will take place on the 17th. There are more than enough intrigues: will someone be able to compete with Lewis Hamilton and Mercedes, will Charles Lecler, who is intended to replace Kimi Raikkonen in Ferrari, which represent Alfa Romeo and Racing Point, replacing Force India and Sauber? From 18 to 21 February, the first Formula 1 tests took place in Barcelona: What did we find out?
Scuderia Ferrari demonstrated the best results in the first two days of test races. The first day was for Sebastian Vettel. The German pilot showed a time of 1:18 .161 and ahead of the closest stalker Carlos Sainz of Mclaren by 0.4 seconds. Roman Grozhan was the third was. The pilot Haas lost to the winner a second. Both riders of the main competitor of the Italian stables – Mercedes showed not the best time, losing almost 2 seconds.
On the second day of tests, Ferrari and Mclaren again dominated. This time the winner was co-pilot of Scuderia Charles Lecler. Monegasque passed the round for 1:18 .247 and won against the British debutant Lando Norris 0.3 seconds. The third was again the pilot of Haas, but this time it was Kevin Magnussen. The losing is almost identical – 0.95 seconds.

Three prize-winners cardinally updated only on the third day. It was as follows:

1. Daniel Quyat (Toro Rosso) – 1:17 .704;
2. Kimi Raikkonen (Alfa Romeo) – 1:17 .762;
3. Daniel Ricciardo (Red Bull) – 1:18 .164.
Interestingly, in the third session the teams were able to leave 1:18, and surpassed this result by 0.3 seconds. Sebastian Vettel was content with the fourth line, losing the leader 0.65 sec.
In the final day of races at once two lines of a pedestal were taken by representatives of Renault. Nico Hulkenberg won the session with a score of 1:17 .393, and Daniel Rikjardo took third place, lagging behind the partner by 0.4 seconds. Between them settled the pilot Toro Rosso Alexander Albon, losing the leader 0.24 seconds.

1. Ferrari is the fastest half a second on average. It was recognized in Mercedes too. Even there was information that the German team is going to copy aerodynamics Italian competitors. Provided that Scuderia carried out all tests on Soft tires and was faster than a number of teams testing Super Soft. 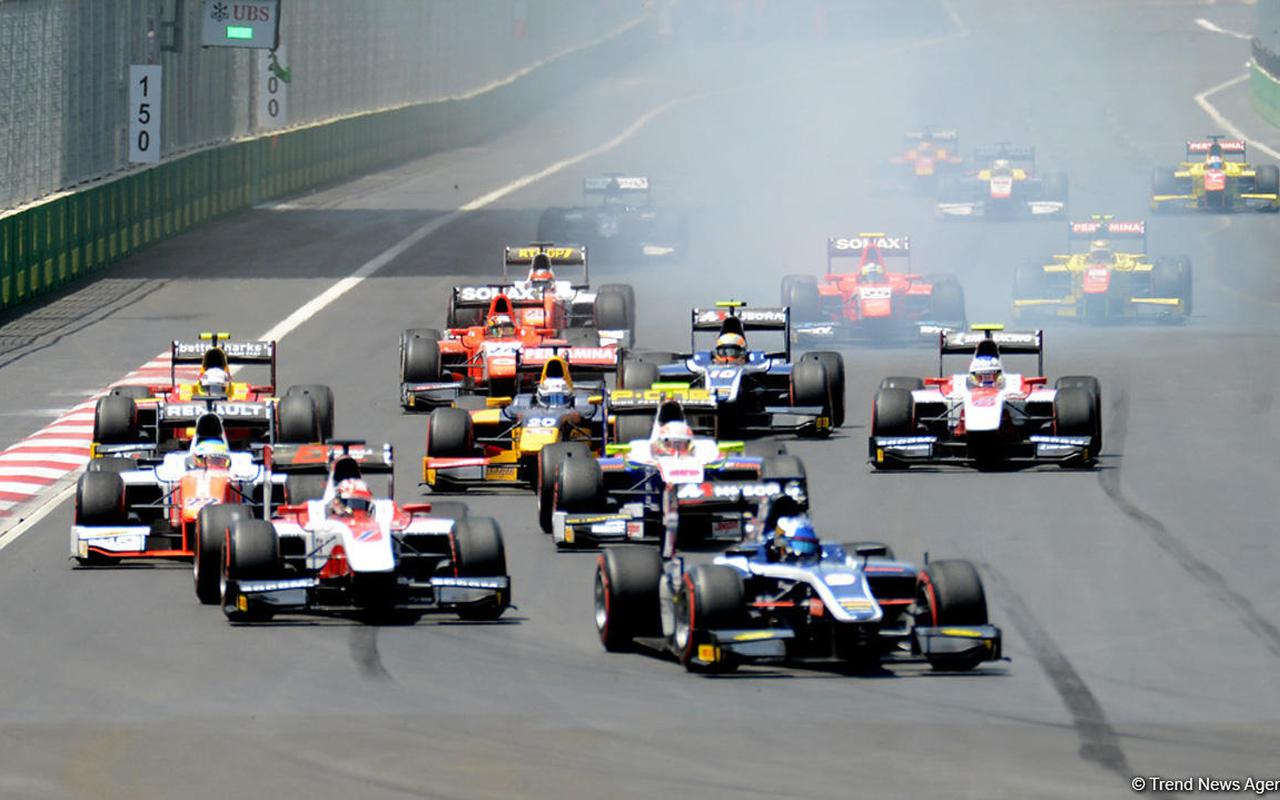 2. Or Mercedes does not reveal cards, or the team has real problems. Only on the fourth day of the tests Lewis Hamilton and Valttery Bottas were able to enter the top 5 using Super Soft and Ultra Soft tires respectively. Things were much worse on more rigid types of tires.
3. Ferrari and Renault engines dominate. Factory teams and their customers such as Haas (Ferrari), Alfa Romeo (Ferrari) and Mclaren (Renault) showed the best results on the course of all races. In recent days of tests, Honda, installed on the machines Red Bull and Toro Rosso, was able to get stuck, but Japanese motorists still have questions about reliability. That is why Mclaren before the 2018 season terminated the contract with the company by choosing Renault power units.