How optimization of investment portfolio must happen

According to experts, it is the crisis periods of the economy that are the best indicators of the investor’s portfolio performance. That is why 2018 is considered by professionals so carefully. Only for 12 months of last year more than 90% of assets showed negative profitability and at the same time everything fell in the price: from bonds to, the most stable asset, gold.
Perhaps, such results were provoked by a staggering increase in profits in 2017. Then almost all aspects of the market were in chic conditions. This year, the US Wide Stock Market Fund grew by 19.02%. Even stocks of developed countries in Europe and Asia rose in price by 23.38% and 25.45%, respectively. The index of stocks of emerging markets was increased by 34.59%. Only bond markets were not so successful, their prices fell within 1%. But the next year struck all with its losses, which were measured in two-digit sizes.
In 2018, prices fell for everything, without exception. Developed countries’ bonds were particularly affected, and they ended up with a negative yield of 10%. However, it is worth noting that many investors were saved from the ruin by the presence of bonds in their portfolios. That is why experts advise many to stock up bonds as protection during the crisis or the sharp fall of the market.

For example, a classic investor portfolio is consisting of 25% of shares and 75% of bonds. In the case of 2018, its owner would lose only a little more than 4% of profit. Because it was the presence of a large share of bonds that reduced the losses by half. The received dividends would reduce losses to 2%.
Here is a traditional moderate portfolio: 60% of shares and 40% of bonds would incur almost 10% of losses in 2018. At the same time, it should be taken into account that if the investor entered the market only in 2017-2018, his losses should be even higher.

While 2019 year only gives profit to the investors. Most assets are gradually recovering after a long decline last year. Experts believe that if the situation in the markets in 2018 frightened the investor, it is time for him to reconsider his investments and reduce the risks of investments. For example, from the 60/40 portfolio structure to 25/75 or any other proportion acceptable to it. At the same time, the transition should be meaningful and consistent with your goals, priorities and time horizons. 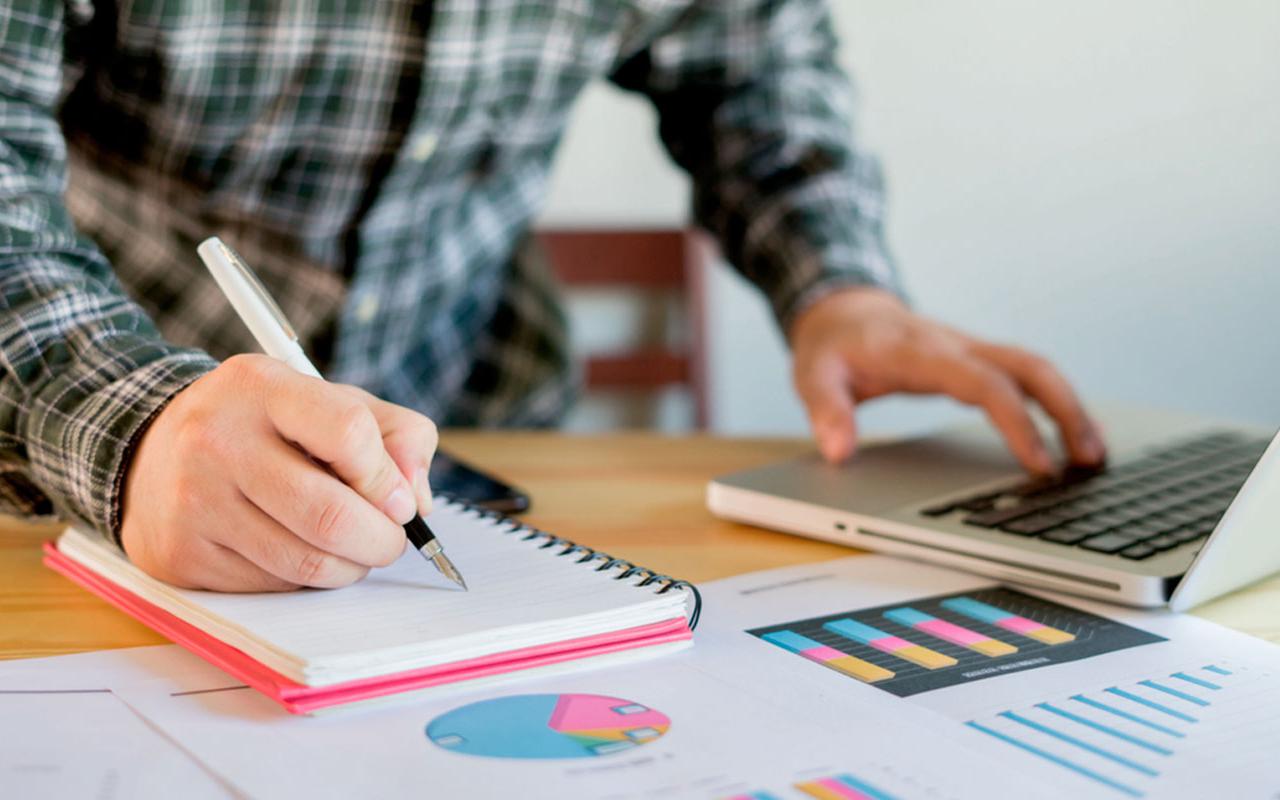 In addition, it is necessary to clearly understand whether the investor will achieve its goals in the event of a recurrence of the crisis period. Namely, will he have additional funds for investments that will help him to get the desired results? Finally, will the investor be able to neglect any goal to reduce portfolio volatility? Only after an honest answer to these points can we proceed with full confidence to change the portfolio, experts say.