Skip to content
Главная
Finance and investment
Offshore capital custody may be disadvantageous for Russians. Should we expect the return of finances?

Capital custody in offshore accounts can be a bad strategy for Russians.

Secured Russians choose offshore capital custody. This is already said openly – unfortunately, this is the reality of business in our country. The employee of the Paris School of Economics has recently announced the full scope of the current situation. Philip Novokmet made a report at the Gaidar Forum on inequality, taking as the basis figures accumulated over the past 25 years. For this period, the Russian national income has grown by 40%, but the expert focuses on the fact that it is not clear who really benefited from this.

How does capital custody in foreign accounts protect the Russians?

According to the World Inequality Laboratory, in 2015, about half of the Russian capital was in offshore accounts. The amount of funds contained in foreign “tax havens” is 85% of the total national income. The offshore capital of our compatriots is three times more than the foreign assets of the whole country. These are very impressive figures, however, a number of researchers is convinced that since 2015, the situation has changed a lot, and the Russians have revised their approaches to capital custody.

First, it is worth making an allowance for sanctions. Entrepreneurs can hope that only Oleg Deripaska got under trouble and can take measures to save their own savings. This is exactly what every second VIP client of a foreign bank usually does. A year ago, domestic banks reported on capital inflows from abroad after all the talk about sanctions. However, as soon as the next such conversations subside, the capital is sent back abroad. Secondly, it needs to remember the compliance aggravated increasingly. Banks of many offshore zones no longer want to make concessions to Russian clients. Thus, in Latvia, ABLV was liquidated forcibly, in which 30% of clients were Russians. The bank was accused of laundering funds, withdrawing assets and other illegal operations. Many experts have confirmed that our millionaires used this financial institution as “laundry”. Other banks took the story of ABLV as a signal that money from the Russian Federation is toxic. This can be seen from the behavior of the Cyprus financial institutions. Thus, according to many analysts, banks demand from Russian clients documents confirming income. 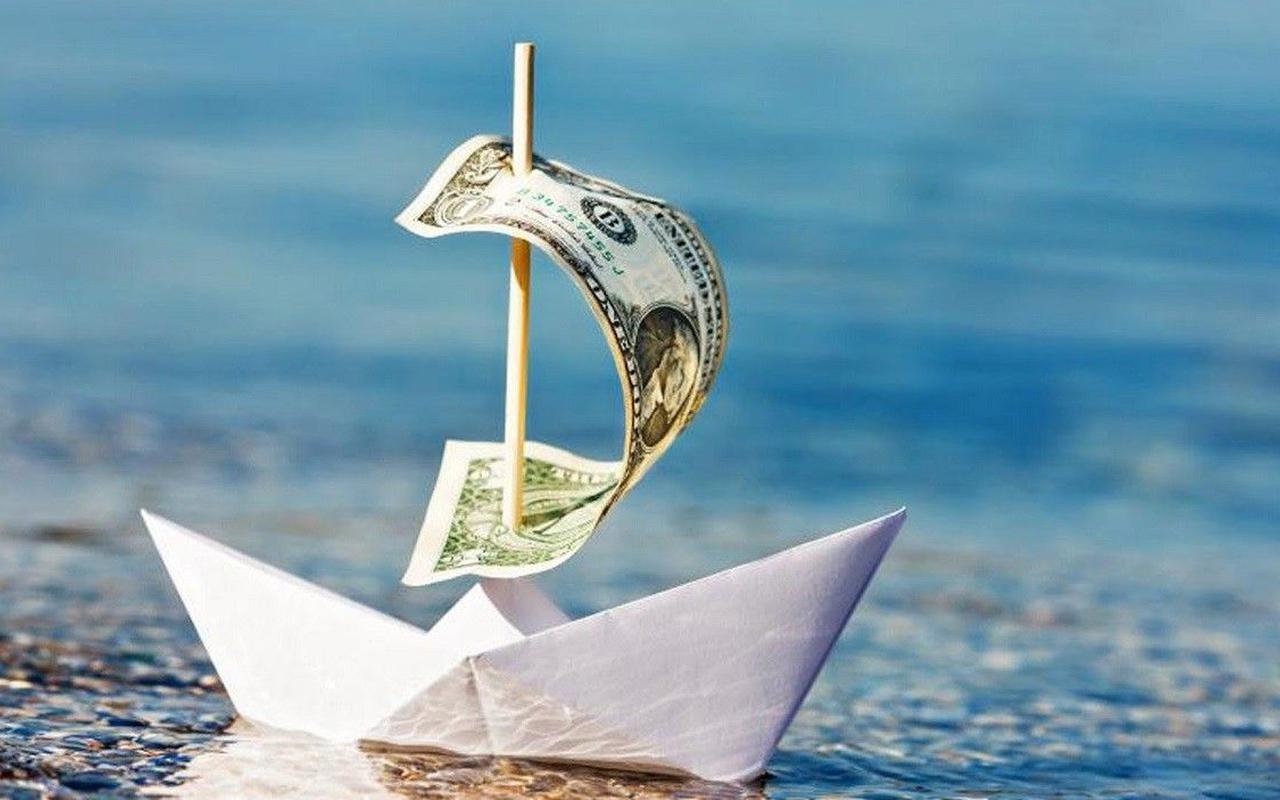 Of course, foreign banks do not refuse specifically to keep the capital of the Russians – they simply cannot obey the European rules. This again suggests that the offshore issue has undergone changes throughout the world. In 2019, tightening of banking policy is expected in Bermuda, Cayman, and the British Virgin Islands. The same can be said about the Bahamas, Seychelles, Mauritius, Maine, Jersey and Guernsey. Companies registered in these territories must have a real office, staff and equipment.

Another factor is capital amnesty. The first stage of the private capital return program in the Russian Federation was conducted at the end of 2015. Russian millionaires and billionaires were offered to quietly return all funds to domestic accounts without fear of opening a criminal case. The first such appeal was not very successful – in 2016-2017, only 7,000 declarations were collected. The second round has just recently ended, so it is too early to ascertain the results, but analysts expect a more powerful inflow of capital into the Russian Federation.