Skip to content
Главная
Finance and investment
How does the diamond market work and what does Russia do there?

How does the diamond market work and what does Russia do there?

For many, this may be a surprising fact, but Russia is a leader among all the countries that are engaged in diamond mining. Thus, in the market of raw diamonds, which is estimated at 16.3 billion dollars – 4.5 billion belong to the Russian Federation. Our country’s share in the diamond market is $ 25.1 billion or just 1.6%. Why is this happening? Because in Russia they are not actually engaged in cutting the found diamonds.

How does the diamond market work around the world?

When the stones were taken from the field, they are divided into categories. The smallest stones are sold in lots worth up to a couple of hundred thousand dollars. The stones are larger, 5-10 carats or more, sold separately, for each arrange a private tender or transferred to special polishing companies. Interesting fact: despite the fact that in Russia the word “cut” is often used in relation to diamonds, it is not quite correct – it is better to say “Polish”.
In 2016, $ 16.4 billion worth of diamonds were mined after which the stones were polished and turned into diamonds, which were then sold for a total of $ 25 billion and got to jewelers through special dealers. In the boutiques, diamonds are already sold as part of luxury jewelry – in 2016, this brought $ 81 billion. The cost of stones is greatly increased due to duties, greed for gain of jewelers and taxes. 50% of all diamond jewelry sold in the United States ($ 41 billion), another $ 10 billion settled in China, 6 billion in Japan.

What is happening to the diamond market in our country?

As for the situation in Russia, no expert can say how much the diamond market in our country is estimated. Alrosa company is engaged in polishing about 2% of diamonds from all mined, which gives a profit of no more than $ 100 million per year. Another part is processed by small local enterprises. In addition, some stones are officially imported across the border to us. All together it gives the market a value of about 400 million dollars a year. How many in our country there are “gray” diamonds, no one can say for sure but given that all the jewelry boutiques in the world are reverent to rich customers from Russia, illegally imported stones in our country a lot. 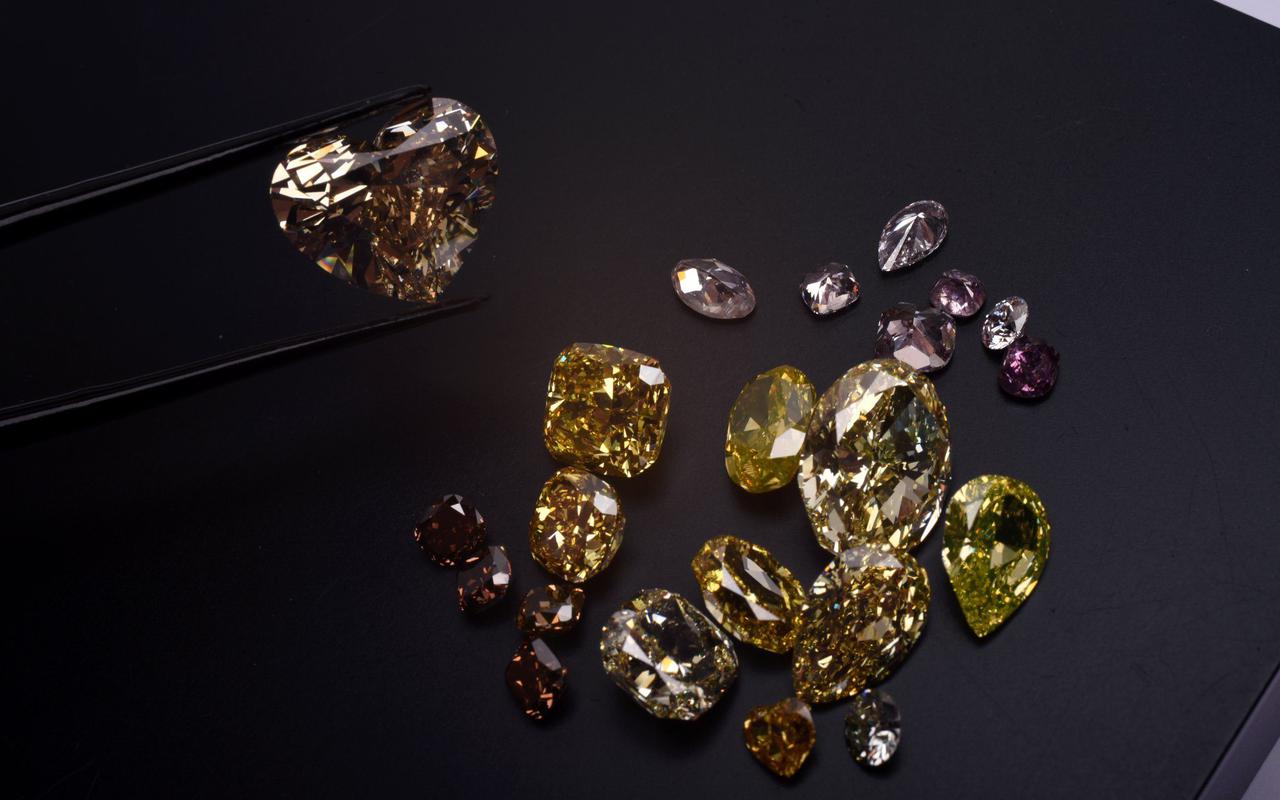 According to the theory, a quarter of all mined stones in Russia should remain here, be cut and sold in domestic stores. This is what the government says in its special resolutions. But in fact, high-quality stones are sent abroad for tenders and in the country there are only diamonds of the lowest quality, which are interesting only to a very mass consumer who is poorly versed in the characteristics of diamonds. All this leads to a paradoxical situation when our country is a leader in production but has virtually no market for diamonds – all the good that can be found on the shelves, brought from abroad.