Oleg Petrov will become the new vice-president of FC Monaco

What happens to FC Monaco in 2018-2019 is real 33 misfortunes. The team desperately fights for survival in French League 1, although only a couple of years ago it made a rustling noise in the Champions League. Criminal proceedings were instituted against club owner Dmitry Rybolovlev, and there were rumors of a possible sale of the club.
The bad transfer company and the error with the dismissal of the head coach Leonard Jardim and the subsequent appointment of Thierry Henry (now Henri is fired and Jardim again accepted the team) cost the post of Vice-president Vadim Vasilyev. According to the French press, another Russian can take a vacant post – Oleg Petrov.

Who is he, future vice president of FC Monaco?

According to the leading French sports publication L’Equipe, next week Monaco will receive a new vice-president, who will be Oleg Petrov. He is 55 years old; he is a millionaire and a close associate of Dmitry Rybolovlev. He has two higher education. Petrov graduated from VKIMO, and then from the Plekhanov Academy. At the first university, he studied foreign languages (in addition to Russian, today he is fluent in English, Spanish, Portuguese and Greek), and at the second one he received a diploma in finance and credit.
Oleg Petrov has not previously worked in the structures of football clubs, but has long been working with Rybolovlev. In particular, he worked at Uralkali, where he held the position of first deputy director. In addition, at various times, Petrov was responsible for logistics, marketing, commerce, and export in Uralkali. In 2015, he retired from the company and moved to Alrosa, the largest company specializing in diamond mining. In 2017, Petrov returned to Rybolovlev’s structures, leading the startup Alevo.
The Swiss company was developing a new generation of lithium-ion batteries and had to offer innovative ways to store electricity. The press believed that a startup could compete on
European market with Tesla. Petrov served as Commercial Director of Alevo. 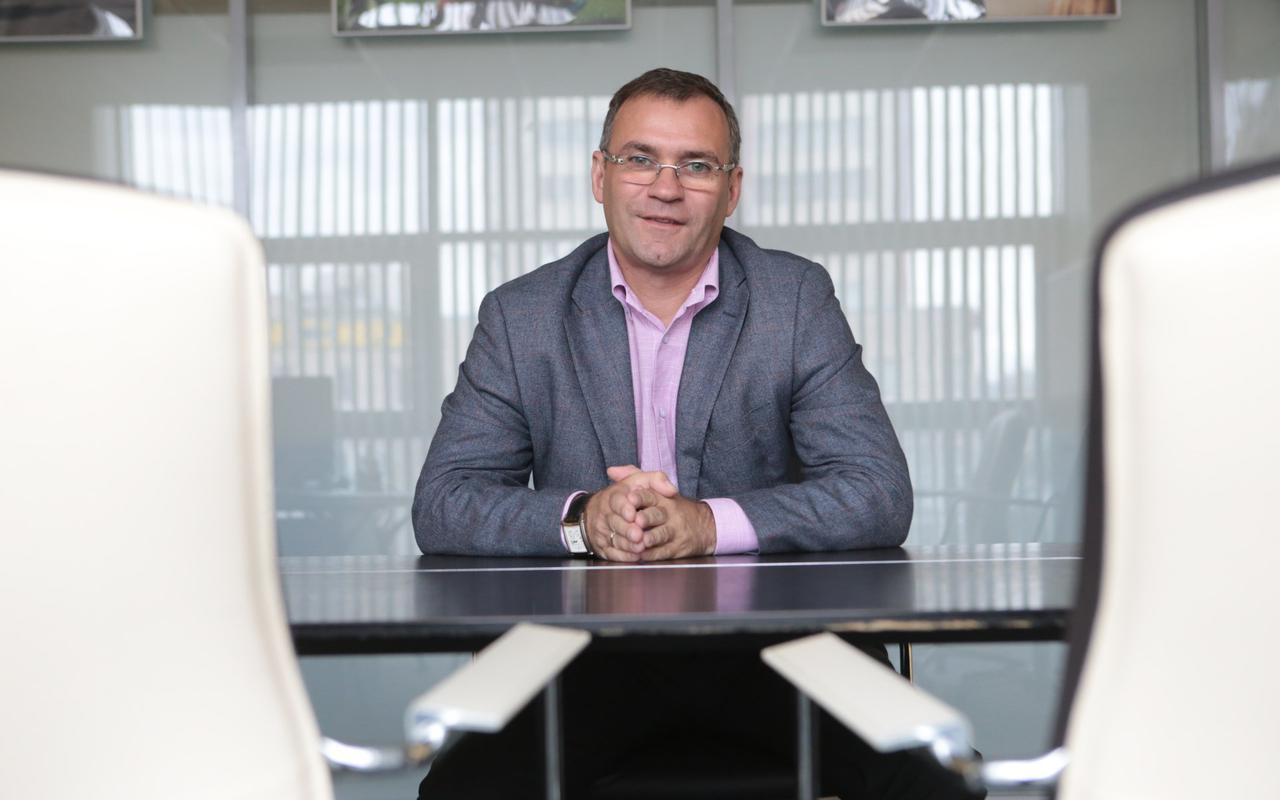 L’Equipe concludes that the appointment of Oleg Petrov as the club’s vice president indicates that despite all the problems, Dmitry Rybolovlev is not going to sell FC Monaco. First, Petrov is a Russian. If the sale were planned, most likely, the vice-president would be from the country where the potential investor came from. On the other hand, the position could be trusted to a Frenchman who is well acquainted with local realities. Secondly, unlike Rybolovlev, Petrov perfectly knows foreign languages. This will allow him to communicate with other sponsors and partners of the club, solving problems on the spot. In the end, Oleg Petrov is a protege of Rybolovlev, who has been working with him for more than 10 years.

The first task of the new vice president is to establish order in the structure of the club. Managerial problems led to the fact that instead of fighting for the Champions League, Monaco was forced to fight for survival in League 1. To this state of affairs led inconsistent management decisions, and Petrov would have to deal with a bunch of problems.