Roman Abramovich has bought the art-site

Roman Abramovich and Daria Zhukova confirmed the news that they had signed the agreement on the creation of art workshops at the Exhibition of Economic Achievements. The opening of the new platform for artists is scheduled for February 2019. The new art ground will be called the Workshops and Art Residences of the Garage Museum of Contemporary Art. The place where the museum of modern art will be located was built in 1939 and covers an area of 1303 sq. m. in the northeastern part of VDNKh. Vedomosti first reported this citing information from representatives of the Moscow mayor’s office and the VDNKh.

According to information received from representatives of the new art site, the artists will end up with 18 workspaces. In addition, Garage will also have common workshops and paint, according to journalists, Vedomosti. It should be noted that initially 14 sites of the new workshop would be provided for the needs of Moscow authors of paintings. The remaining four will function in the form of an art residence. Thus, for three months, residents of regions of the Russian Federation will be able to live and create in them. But from 2020, the site will be open to foreign artists, according to representatives of the initiative. In addition, Chingiz Aidarov, Olga Zhitlina, Anton Zabrodin, Nastya Kulmina, Ekaterina Muromtseva, Haim Sokol and others already live on the art grounds now.

Architectural bureau FORM took over the construction of a new art workshop. More precisely, the building was redesigned, since previously; there was a polyclinic for employees of the Exhibition of Economic Achievements at this place. Today, representatives of the art site refuse to give the figure that Roman Abramovich and his ex-wife Daria Zhukova had to pay for the operation of Garage workshop. According to representatives of the project, for the first time the idea of creating such a site arose from the creators in 2015, when Garage Museum moved to its first permanent building in Gorky Park. It was at this time that Abramovich began his first negotiations with representatives of the Exhibition of Economic Achievements.

Has Roman Abramovich bought the art site for his ex-wife?

It is worth noting that according to the documents the museum is owned by the fund Iris, which is remarkable, since its sole owner is Daria Zhukova. Garage was opened for the first time in 2008 and since then has been the first philanthropic organization in Russia aimed at the development of modern art and culture. At least, this is how its leaders described their offspring on the Garage website. 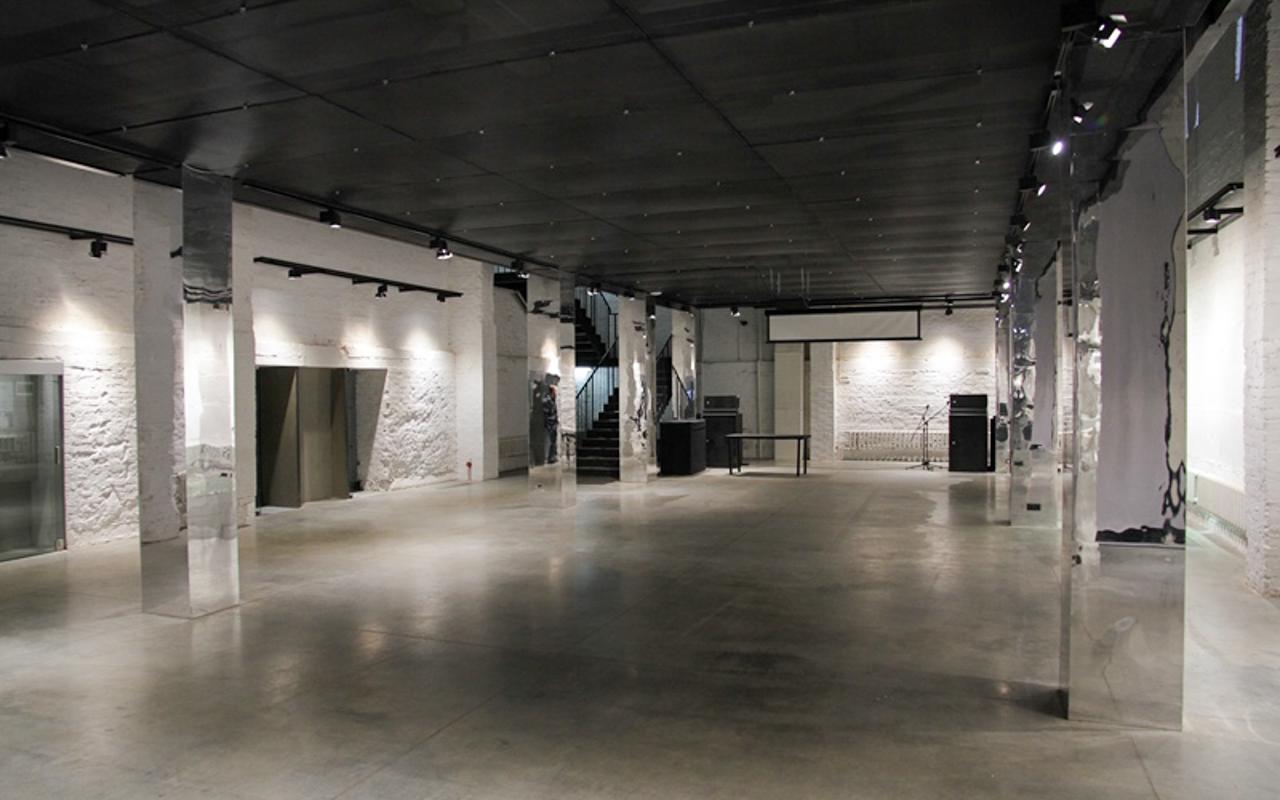 According to Abramovich’s friends, it was the ex-spouse who was the person who instilled in the billionaire a love for the beautiful, namely an interest in modern art. So, for sure thanks to her, in 2014, according to Forbes, the collection of works owned by a businessman was estimated at $ 1 billion. According to available data, today in his collection there are works of artists such as Lucien Freud, Francis Bacon and Alberto Giacometti. And in 2013, a businessman purchased the collection of works by Ilya Kabakov for $ 60 million.