The house of Mohammed Ali will become the educational center.

The Turkish education foundation Turken Foundation in New York bought the home of Mohammed Ali, one of the most famous boxers in the world. An educational camp will be made of the house, and a museum in honor of Ali will be located on the territory. As noted in the media, in the autumn of 2018, the President of the Turkish Republic, Erdogan, met with the daughters of a famous boxer in America. They asked to involve the Foundation in supervision of the estate, which covers an area of almost 33 hectares. A few months later, Turken Foundation bought the house of Mohammed Ali for $ 2.2 million.

What will be built on the site of the house of Muhammad Ali?

Communicating with the head of the Foundation, the journalists were able to find out that in the near future an educational camp and a museum named after the greatest boxer would be organized on the estate. The estate itself, which is located on the shores of the St. Joseph River in Michigan, is of great importance to the athlete’s family and is remarkable for its unique history. The main residential building has an area of 370 sq. m. and consists of a cozy living room, spacious storage room, veranda and garage for 3 cars. The buildings were erected at the beginning of the last century; various people lived on this territory, among whom there was even Al Capone bodyguard — Luis Campana. In 1955, real estate turned into a shelter through the efforts of the Adventist Church. Then, 20 years later, the manor bought the Muhammad couple for about 400-600 thousand dollars. Now the sale price was exactly $ 2,895,037 – the last number indicates the number of boxer knockouts for his entire career.
There is a circular road around the house, there is also a pond in the territory, and there is a garden. The property is surrounded on three sides by a river that flows into Lake Michigan. The estate also includes a barn, a swimming pool, a training room, several garages, a boxing ring and Ali’s office. 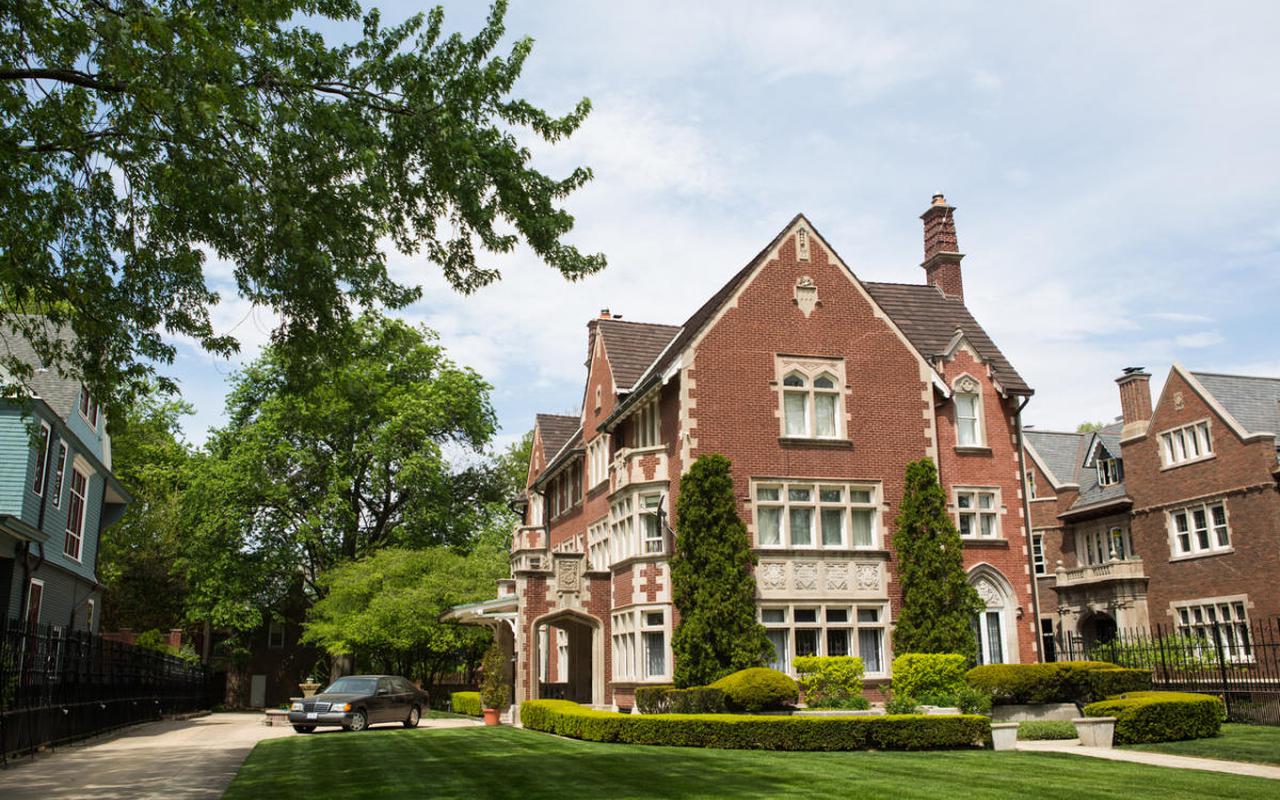 If someone did not have time to buy the house of Mohammed Ali before the Foundation did, he can look at other real estate history in the United States. So, for sale is the house where the story of Amazon began. The real estate, where Jeff Bezos pondered his future empire, is in Washington State and is open for sale with a historic landmark in the set.

The main areas of the house, which included 3 bedrooms and 2 bathrooms, were renovated, since Bezos rented this house in the mid-90s for a company that was then called Cadabra Inc. Despite the renovations, there is still a metal mailbox on the outskirts of the territory, which Jeff himself used for book catalogs that came for the future Amazon online store. Ten years ago, this house was worth 620 thousand dollars, now they want twice as much for it. However, according to brokers, the desired amount corresponds to current trends and did not grow at all due to the fact that once Bezos lived and worked there.