The most expensive apartment in New York cost 200 million dollars

Real estate is always in price, especially luxury. Especially – in New York, one of the largest financial capitals in the world. Recently, the media shook the news that the most expensive apartment in New York was sold – 50-year-old local billionaire Kenneth Griffin bought it for $ 238 million. This is not just the most expensive apartment in New York, but throughout America. Rumors about this deal went for a long time, but only recently were confirmed officially.

What is the most expensive apartment in New York like?

The four-story apartment has an area of 2,230 square meters and is located in the 79-story skyscraper between Broadway and Seventh Avenue, directly opposite Central Park. It is noteworthy that the building itself is not yet completed. The newly appointed owner of the most expensive apartment in New York will be the famous British singer Sting with his family, as well as another major financier, hedge fund manager Daniel Och, and the founder of the Shanghai hotel management company Tong Zhao.
The cost of this property is many times higher than the previous record for the sale of luxury apartments, which was established in 2014, and in New York. Then the apartment was sold in East Hampton – for her financial entrepreneur Barry Rosenstein paid almost 140 million dollars.

Kenneth Griffin, owner of a 4-story apartment, is the founder of Citadel, the largest investment fund in America. The state of the entrepreneur is estimated at 10 billion dollars. According to Forbes, Kenneth is firmly in the top hundred of the wealthiest people in the United States, so he can well afford such expensive real estate. He considers apartments and houses to be an excellent way to invest money – he already has luxury apartments in Chicago for $ 60 million and an apartment on the coast in Miami, estimated at about the same amount.
It is noteworthy that both in Chicago and in Miami he bought the most expensive real estate, setting absolute records. In addition, Kenneth has a house in London for $ 120 million. 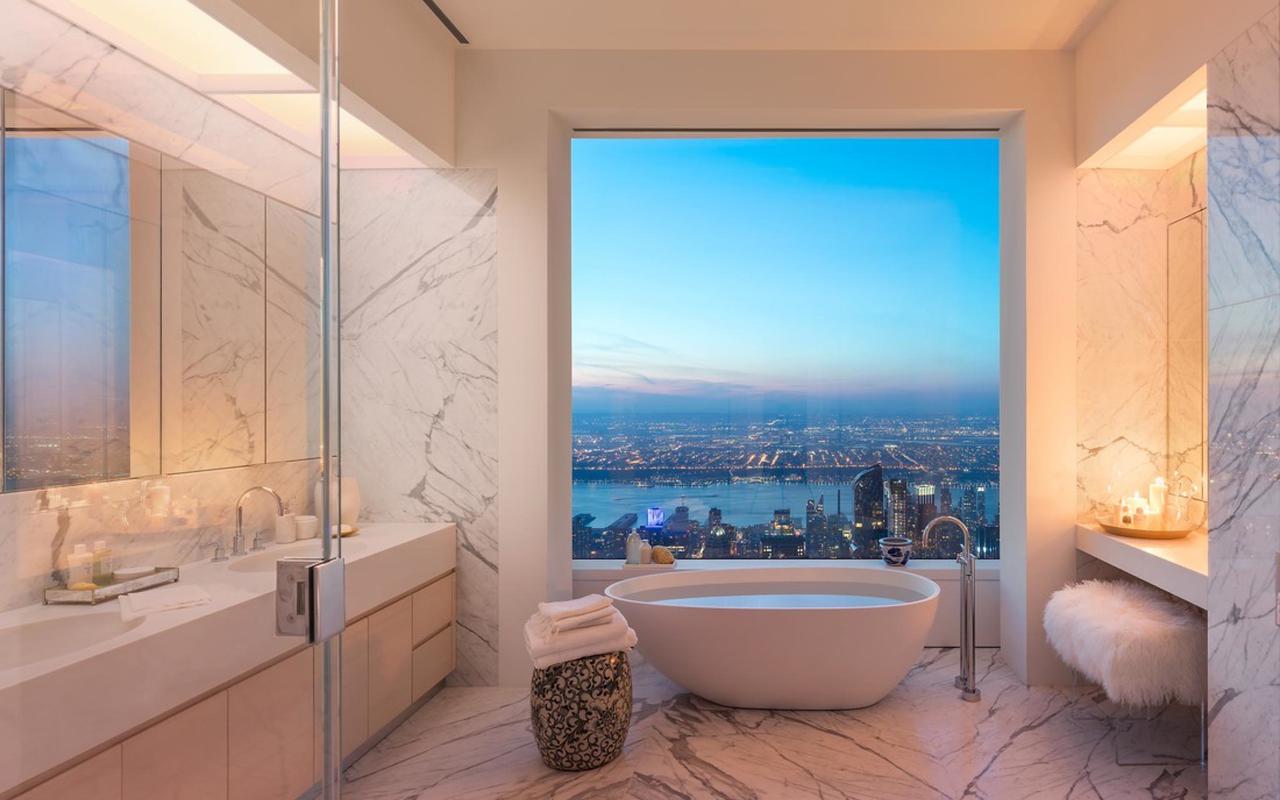 In general, Griffin’s acquisitions are more likely to stand out from the general trend in the real estate market of America, which is now experiencing stagnation. Moreover, analysts expect a decrease in demand in the near future, and this means that the cost of VIP-apartments will be reduced greatly. Representatives of real estate companies say that some interesting options in the luxury segment cannot be sold for several years

On average, a house in New York worth about $ 4 million, sold in about a year and a half, whereas 5 years ago, it took about 170 days. To sell all the square meters that developers are actively building in Manhattan, it will take at least 6 years, since we are talking about eight thousand apartments. What really will happen to them and whether there are people willing to buy such expensive real estate in an unstable market and a precarious economic situation is unknown.