Films won the Oscar for the best costumes

The first Oscar for the best costumes received films in 1948, when the figurines were given separately for color and black and white films. The first prize in the field of costumes was the film “Hamlet”, where Lawrence Olivier played. At that time, women visited cinemas most often, so the success of the film depended not only on whether the star had taken the main role and whether it could play well, but also on how beautiful the clothes were. After 70 years, it is safe to say that traditions have not changed much.

What films won the Oscars for the best costumes?

● American in Paris, 1951
This wonderful musical by Vincent Minnelli now looks like a rather outdated, faded film from his entire filmography. Despite this, at one time, the costumed musical caused a sensation – it is now awkward for us to look at three friends dancing the Viennese waltz with Parisian pensioners, and then it was a masterpiece of cinema.

● Sabrina, 1954
The first outfits of Audrey Hepburn from Givenchy can be seen just in “Sabrina”. Edith Head was responsible for the costumes of Humphrey Bogart – they say that Oscar for the best costumes was introduced just for her as a nomination. She was nominated as a costume designer 35 times, and received 8 Oscars.

● The King and Me, 1956
Russian actor Julius Briner played the fourth ruler of Thailand Mongkuta. For him, they created amazing outfits from real Thai silk, which was embroidered manually by the costume designer Irene Sharaff.

● La Dolce Vita, 1960
In the cult film of Fellini, we see Italian dudes, sultry beauties, journalists and playboys dressed with a light hand by Piero Gerardi. The plot for the film Fellini did not invent, and spied in a bohemian get-together.

● Darling, 1956
Briton Schlesinger shot a film about social life in the UK, and Julie Harris was in charge of the outfits — she dressed stylishly Dirk Bogart and Lawrence Harvey. Looking at these costumes, you can feel yourself in the most classic of England, where everyone wears wool, tweed and a cage. 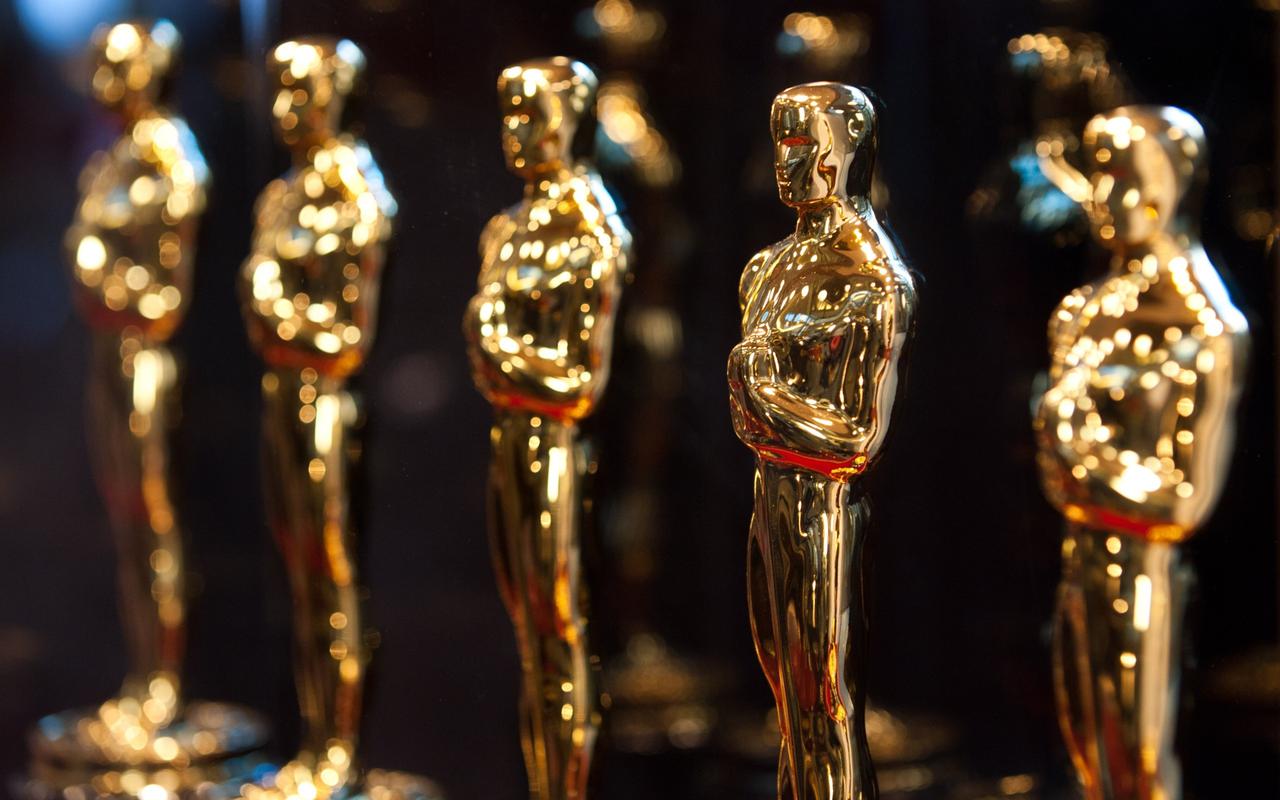 ● The Great Gatsby, 1974
This film directed by Clayton led to a real boom in the fashion of the 20s, after which the very notion of “retro” appeared, which remains in our fashionable dictionary until now.

● The Last Emperor, 1987
Bertolucci was tired of Europe with its similar subjects, and he went to the East. After long shootings, he brought the film “The Last Emperor” with wonderful authentic costumes created by J. Echison. The film tells about the Chinese sovereign Henry Pu Yi.

● The English patient, 1996
The film tells about the end of the Second World War; what it meant for the British prone to reflection. Rafe Fiennes played the pilot and explorer of the desert, and appears to us in sandy trousers, in a tuxedo – and all the outfits look amazing on him, thanks to E. Rott.

From the relatively modern films, the Oscars for the best costumes received “Aviator” Scorsese, a stylish black and white melodrama “Artist”, “Hotel “Grand Budapest” with wonderful interiors and costumes, another “Great Gatsby”, this time in 2013.