When will the snooker star appear in Germany?

Snooker has long gone beyond the British Isles. With the new policy that began after the arrival of Barry Hearn, this kind of billiards gradually began to spread across Eurasia. And not only the British, the Scots and the Welsh have their own snooker stars. Dean Junhui in China, Neil Robertson in Australia, Luca Brassel in Belgium. Even in Thailand there is Tepchaya Un-well, who recently won the first rating tournament in his career – Shoot Out. And the Germans do not have such a star. Although who, if not Germany, deserves it the most?

Why does Germany deserve its snooker star?

In 2011, Barry Hearn achieved the revival of the first tournament in Germany – German Masters. It was held earlier, in the 90s of the last century, but at that time, it was not even considered rating. Europeans almost did not pay attention to this tournament. However, this very step became the most important for the development of this sport in
Germany.
In general, Europe is not too serious about snooker. In particular, Italians, French, Spaniards, Portuguese practically do not know anything about him. And in the post-Soviet space there is only one tournament – the Riga Masters, which is attended by all billiards fans from the European part of the CIS. In Asia, snooker is treated differently.
Especially it is about China. The tour is a huge number of Chinese players, and they are quite famous. Take only Liang Wenbo, Yan Bintao, Xiao Godun. Now there was a young prodigy Yuan Sijun. Well, Dean Junhui is generally something akin to the local Ronnie O’Sullivan. His achievements made snooker in China almost a national sport.
Germany is one of the rare countries in Europe, where snooker is really a fantastic attitude. In the very first season of the German Masters, the Tempodrome arena was packed to capacity – 2.5 thousand people watched the battles. Even tournaments in the British Isles do not always collect only people.
German snooker fans have their own culture of pain. Here you will not hear shouts, confusing snooker player. The Germans are ready to meet with stormy applause any beautiful blow. The local public is delighted with the participants of the action themselves. For example, the referee Olivier Martel is so imbued with German sincerity that he even shed a tear. And Ronnie O’Sullivan said that he had to pay for the right to play in front of such an audience. 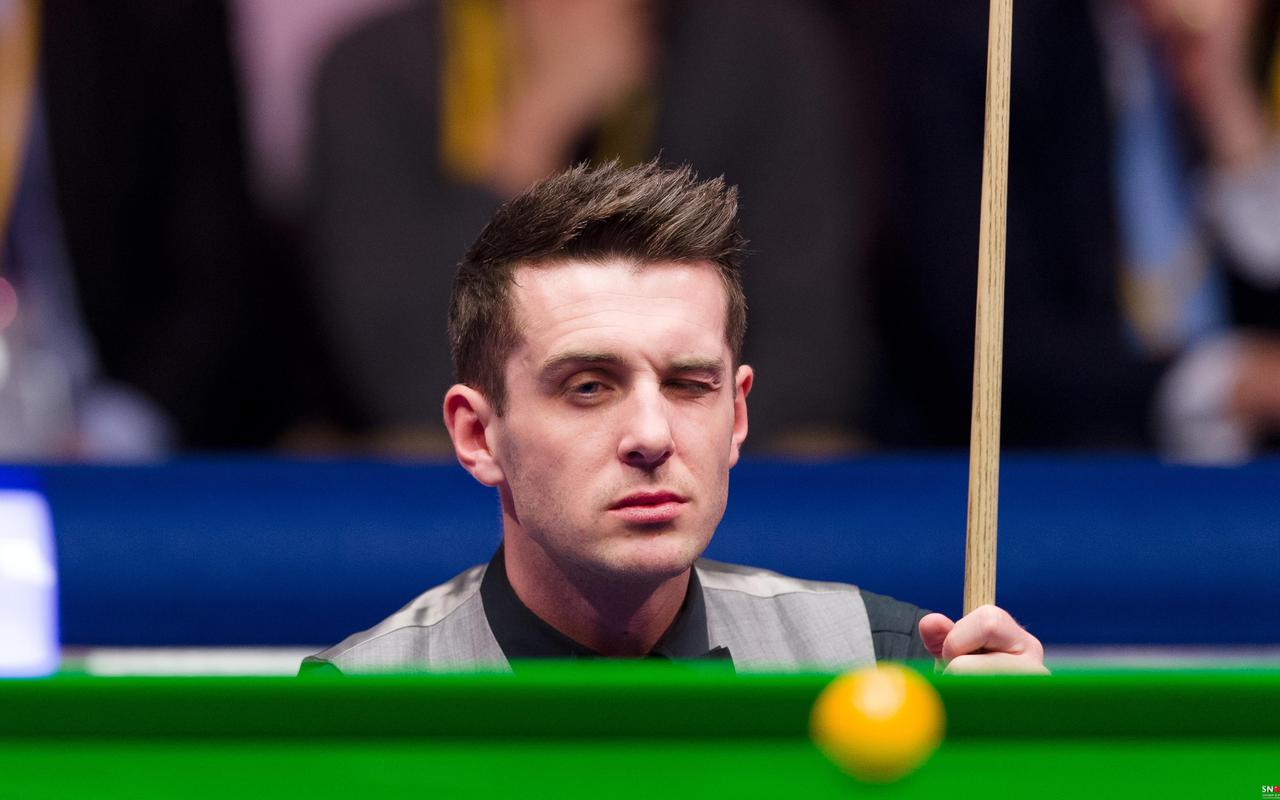 Even critics of the organization of German tournaments admit that the halls in Germany are simply amazing. For example, after the next German Masters, Mark Allen expressed huge disappointment to journalists that the early stages of the tournament were held at one time, on a large number of tables. However, Allen acknowledged that the only thing for which he can return to the German Masters is the public. According to snooker player, she is simply amazing here.

Today, Germany has only one snooker player on tour – Lukas Klekers. However, the stars from the sky, he is not enough. Now he occupies only 104 place in the world ranking, and with a high probability, he will again have to return to the tour through amateur tournaments. And this is very sad. Germany, like no other country, deserves its own Ronnie O’Sullivan, Mark Selby, Mark Williams or Dina Junhu. And even better – his Kayren Wilson. The young snooker player, who has already won victories in tournaments, but with a huge potential.
It remains to hope that the growing popularity of snooker will give rise to its star. If a snooker player appears in Germany, who may not become the world champion and the first rating number, but will be able to reach consistently the highest stages of rating and prestigious non-rating tournaments, interest will jump even more. Then Germany can be considered one of the most snooker countries, along with the UK, Ireland and China.