According to experts, it is time for investors in 2019 to reconsider their priorities. This decision is due to the fact that the assets of developing countries may be under great pressure this year, while foreign currency bonds, on the contrary, predict a great future over the next 9 months.
And although the bonds of developing countries continue to rise in price in February after a record increase in January 2019. The bonds of local regions show a bad trend due to a slowdown in economic growth. Many experts fear that this approaching period will cause central banks to lower interest rates, thereby weakening the currency.
According to Bloomberg journalists, switching the Federal Reserve System to a more “dovish” trajectory made monetary tightening in the world less relevant. So, India tried to boost demand by lowering borrowing prices. But traders in the swap market have expressed a desire to see easing from Mexico and Turkey. In addition, experts report that traders plan that regulators of Brazil, Malaysia, Thailand and China will keep rates unchanged in the next six months.
It is also worth noting that in his interview with the publication, Jim Barrino, head of Schroders’s debt department for developing countries in New York, noted that they still prefer hard currency bonds. He is confident that many traders will chase dollar bonds until the situation with the yield of US treasury securities remains at the same level, below 3%.

The result of such expectations was the recommendation of experts for investors to buy bonds from countries with rating “B”, which at the same time have stable financial indicators. For example, this includes Ukraine, Lebanon and Argentina. 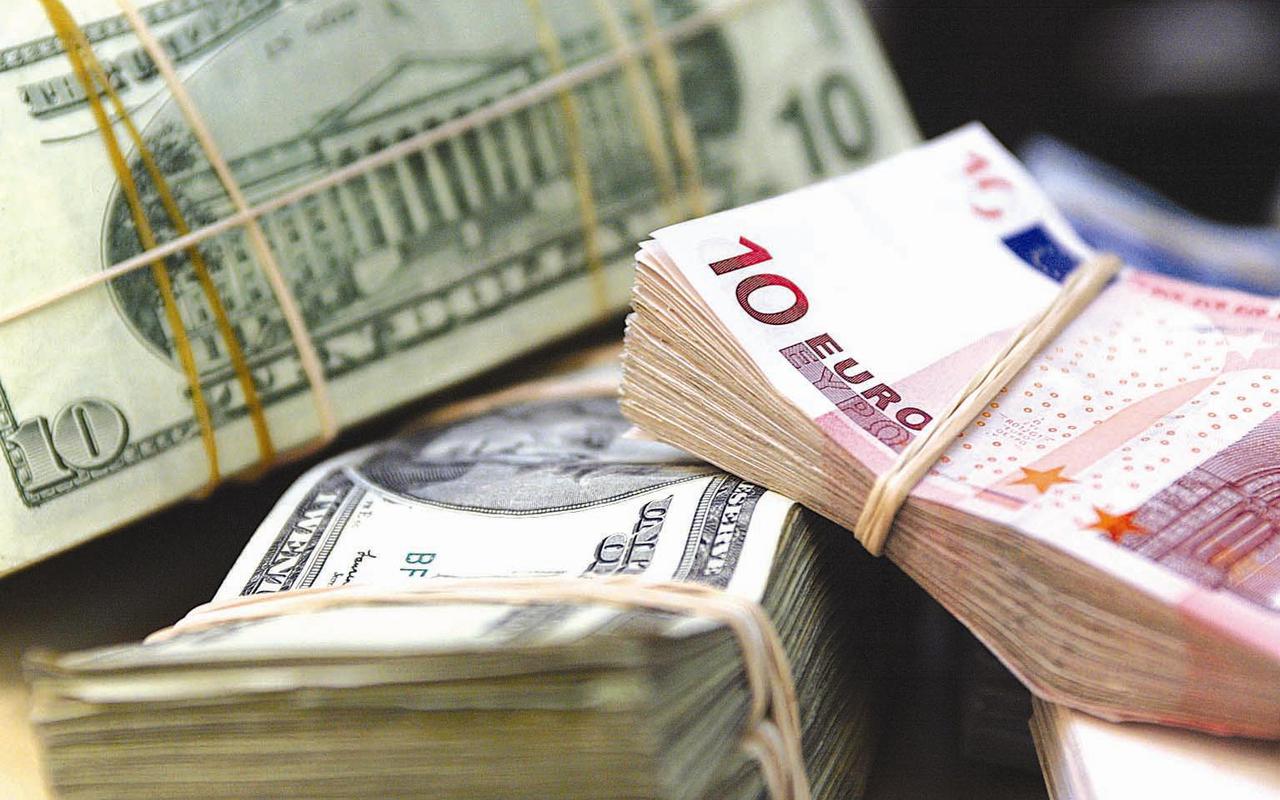 As mentioned above, the state dollar bonds of developing countries fell in price by 4% over the period last year. It is worth mentioning that this is a record value for the period 2013-2018. However, in January 2019, the situation changed abruptly towards investors. Indeed, in just one period these assets provided their investors with an income of 4.4%, which exceeded the entire monthly profit over the past ten years. According to the chief strategist of SEB SA for emerging markets in Stockholm, Per Hammarlund, if price increases stop, then investors will massively sell off state bonds and bonds in hard currency. Because, for today, their only advantage is rapid growth. In addition, he added that he had more hopes for the future of hard currencies than for local bonds. The latter, according to him, have an unstable situation with EM currencies. State bonds can be a profitable option only if the United States is in a strong position, experts say.