How has Warren Buffett’s portfolio changed over the last year?

2018 was a failure for the US stock market, especially its end. But the fact that for one is a failure, for another it is an opportunity to replenish your portfolio with profitable deals. So did the company of Warren Buffett Berkshire Hathaway, which increased investment in major US banks. What is remarkable, the portfolio of Warren Buffet lost Apple shares – below we will understand why the billionaire made such a decision.

What happens to the Warren Buffett’s portfolio?

The billionaire would not have become a billionaire if he had not been able to anticipate changes in the market. Buffett took advantage of the deteriorating situation on the market and bought shares of large American banks, thus expanding his own share in them. At the same time, Warren, who is on the 3rd place in the list of the richest people chose to give up Apple’s securities, according to Bloomberg.
According to the agency, the last six months the company Buffett bought shares of insurance and financial companies, resulting in the largest holder of securities 4 of the 5 largest US financial institutions. So, in December 2018, Berkshire Hathaway bought JPMorgan Chase & Co, Bank of America, PNC Financial Services and U.S. Bancorp.
For a long time, Buffett admired the management of JPMorgan even before investing in the bank. As a result, his holding waited for the perfect moment to invest in a financial company, according to the vice-president of the investment company Charles Munger.

Meanwhile, the company reduced its stake in Apple by selling 1% of the shares. It also happened in December 2018, when the apple company first encountered a sharp decline in sales. Quotes also fell – by 30%. Nevertheless, the portfolio of Warren Buffett still has Apple stock – 5.7% of all securities of the company.
Apparently, the billionaire decided to give Apple another chance, hoping that the situation would improve in the near future. As for Oracle, Buffett clearly has no more hopes – he completely dropped the shares of this company, although he only bought them in Q3 2018, spending a total of $ 2 billion. Such a quick discharge of securities indicates that Buffett believes he made a mistake. 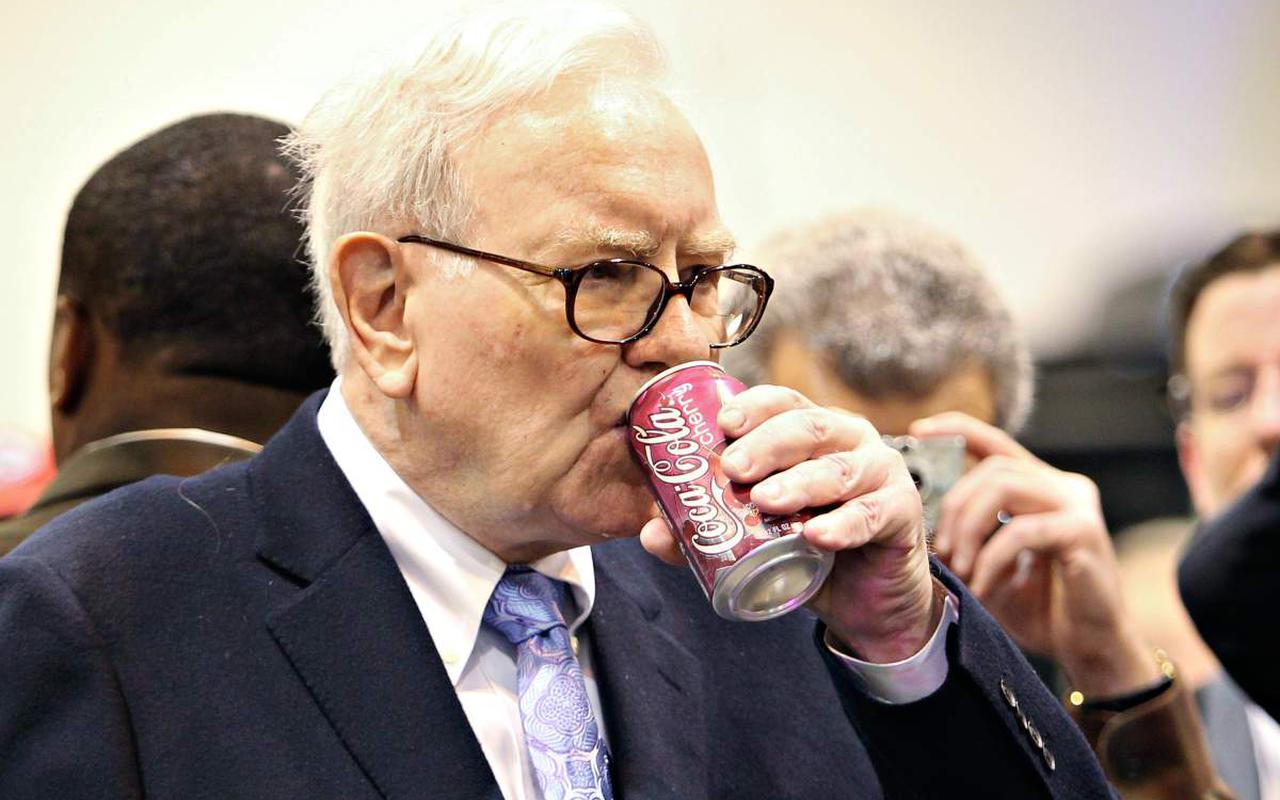 Bloomberg reports in its material that some time ago, Buffett expressed dissatisfaction with his investments in IBM, but probably this giant helped the investor to become even richer in 2018. The billionaire’s portfolio includes 4.2 million shares of the Red Hat Enterprise, which creates programs based on Linux. October 29, the company’s shares rose by 45% when it became known that IBM would buy it for $ 34 billion. However, it is not known whether Berkshire Hathaway owned Red Hat at the time. Buffett is known as an amateur to use the opportunities of stagnating markets, which he demonstrated at the end of last year. The S & P-500 fell 14% for the first time in seven years in the US market.